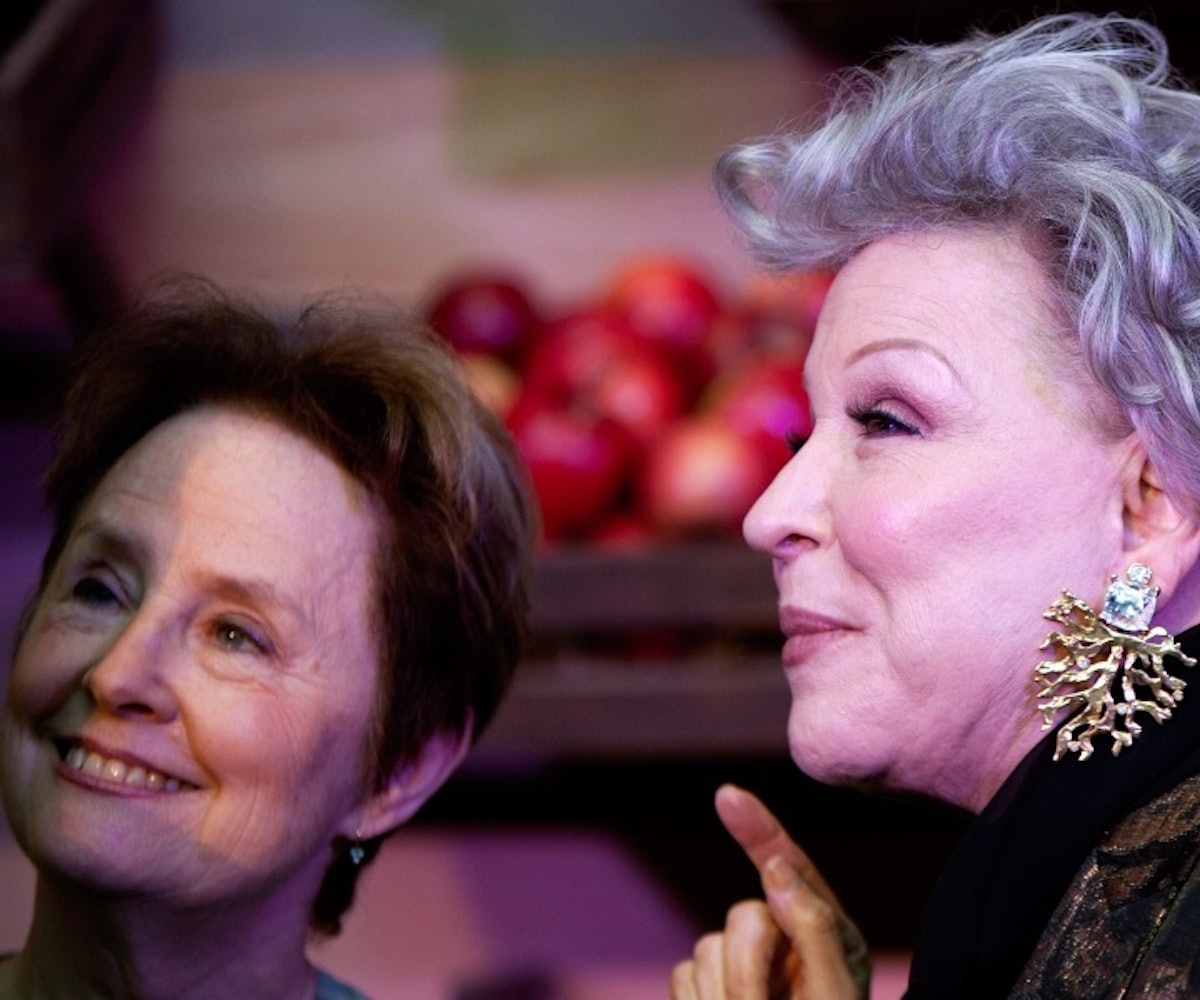 Bette Midler has had an amazing career that began decades before I was even born. And, her legacy has been kept alive thanks, in part, to one of our favorite, family-friendly Halloween movies: Hocus Pocus. Yet, with less than two weeks to go before October arrives, and we'll relive its witchy magic once again, Midler is trying to ruin it for us.

Midler hopped on Twitter yesterday to bring attention to Beyoncé's 133 million Instagram followers, noting that this is more than double the amount of people who voted for Donald Trump in the 2016 presidential election. "Wouldn't it be amazing if the #BeyHive mobilized to defeat him?" she pondered.

While I don't think this tweet was malicious or even ill-intended, it was off-base and just a straight-up bad idea for several reasons. First, there are a few obvious flaws in the logic, like the fact that not all of Beyoncé's fans are American.

Then there is the fact that Beyoncé actually endorsed Hilary Clinton in the 2016 election, including giving a full-on performance in a pantsuit.

In the time since, Bey also endorsed other Democratic candidates, unlike some other other pop stars *cough* Taylor Swift *cough* who remained silent while also being appropriated by the alt-right. Why not address those fandoms instead? Especially now that we know 53 percent of white female voters threw their weight behind Trump, while 94 percent of Black female voters did not?

This is a second strike for Midler

(ALSO IN OCTOBER!) that women were the "n*****s of the world." Her white feminism is seriously testing the limits of our loyalty, especially when

A Nightmare Before Christmas

has kept constant foot pressure on

' neck for best Halloween movie ever. With all due respect Ms. Midler, delete your account.