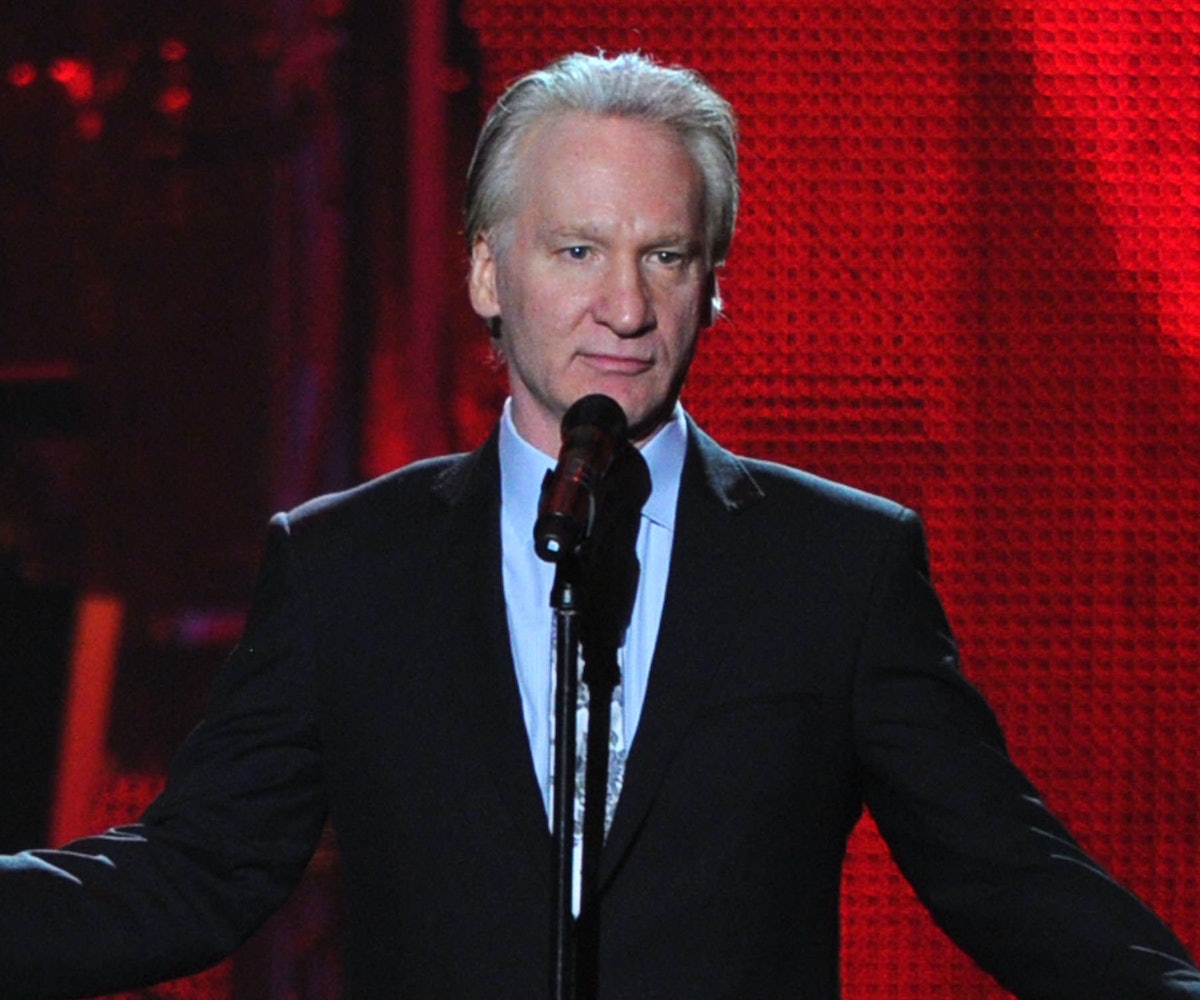 Today in opinions no one asked for, Bill Maher is blaming the work of the late Stan Lee, who died last Monday, for the election of Donald Trump. Basically, his argument is that comic books have rotted adult brains, and since Lee's Marvel Comics universe is so popular, Lee is responsible for... making people vote for Trump.

In an opinion article titled "Adulting" published on his TV show's blog, Maher mocked the fact that America mourned for Lee: "Deep, deep mourning for a man who inspired millions to, I don't know, watch a movie, I guess." Maher claims that comics were for children when he was growing up and that once you reached a certain age, you were expected to "[move] on to big-boy books without the pictures."

He then says that, due to Lee's Marvel, "adults decided they didn't have to give up kid stuff. And so they pretended comic books were actually sophisticated literature." He continues to say that finding worth in comics led to degradation in the academic world: "And because America has over 4,500 colleges – which means we need more professors than we have smart people – some dumb people got to be professors by writing theses with titles like Otherness and Heterodoxy in the Silver Surfer."

In the last sentence of his article, Maher also suggests that the work of Lee may have directly impacted the Trump election because he thinks that the rise of comic books was a step backward for intellectuals. "I don't think it's a huge stretch to suggest that Donald Trump could only get elected in a country that thinks comic books are important."

Actually, maybe Trump could only get elected in a country that allows a privileged white man who said the N-word on his show to keep working. Thanks, Bill, but you can keep your dumb opinion.