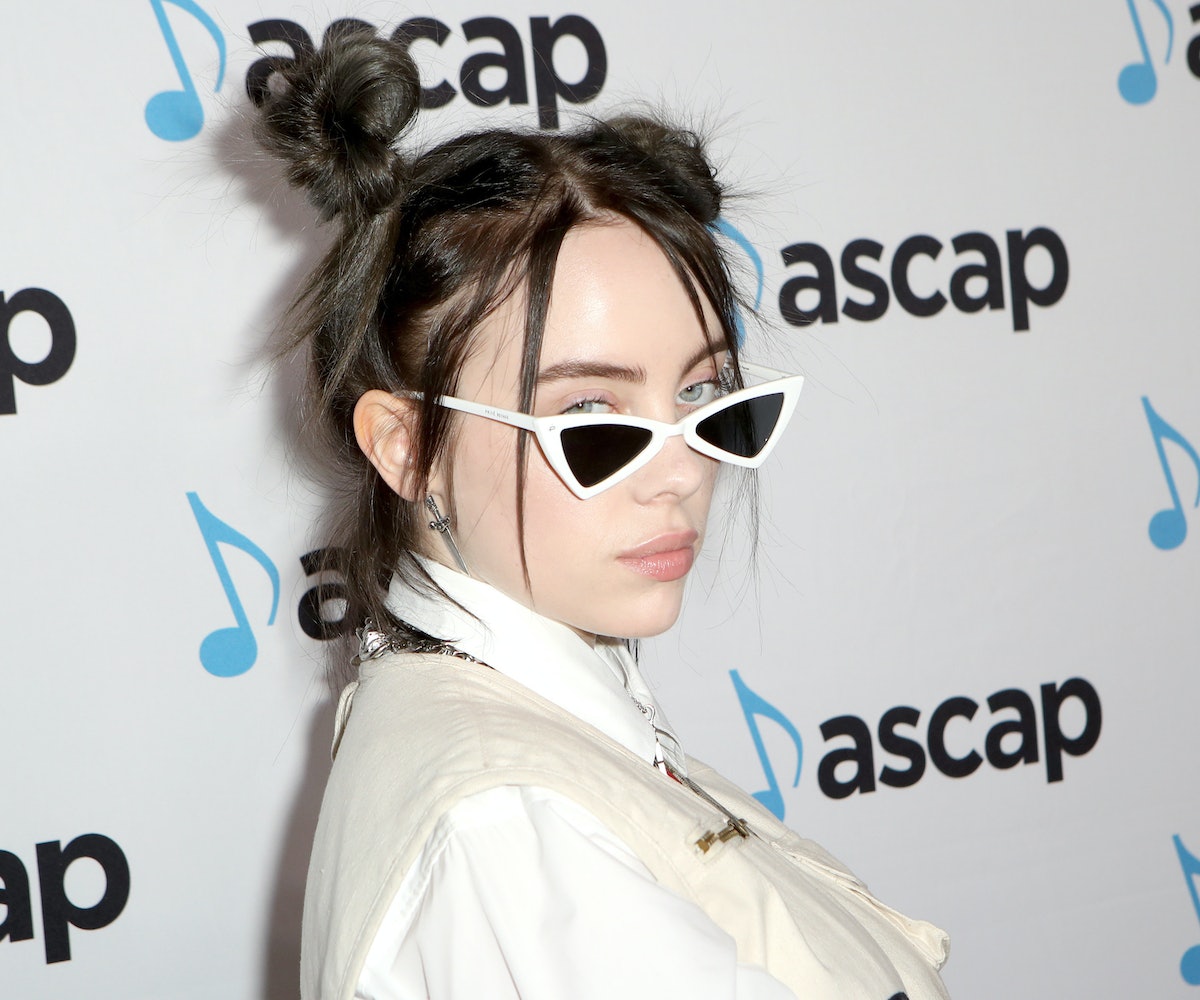 Billie Eilish isn't taking Alabama's abortion ban lightly. Speaking to Variety, the singer said that she has "no words for the bitches in the fucking White House." She continued: "Honestly, I can't even look at my phone," because the news is always so distressing.

Eilish doesn't call out any legislators specifically, but she doesn't have to in order to get her point across, namely, that it's outrageous that people don't get to have control over their own bodies. "It's so unbelievable," Eilish said. "It makes me, like, red. It makes my ears fucking steam out of my head. Women should say, should do, and feel, and be exactly what they want."

"There should be nobody else telling them how to live their life, how to do shit…" she continued. "It just makes me so mad that if I start talking about it, I won't stop." Eilish did conclude though with this simple, powerful statement: "Men should not make women's choices—that's all I have to say."

If you want to help the people who will be affected by the restrictive abortion bans that the "bitches in the fucking White House" are doing nothing about, these organizations could use your help.