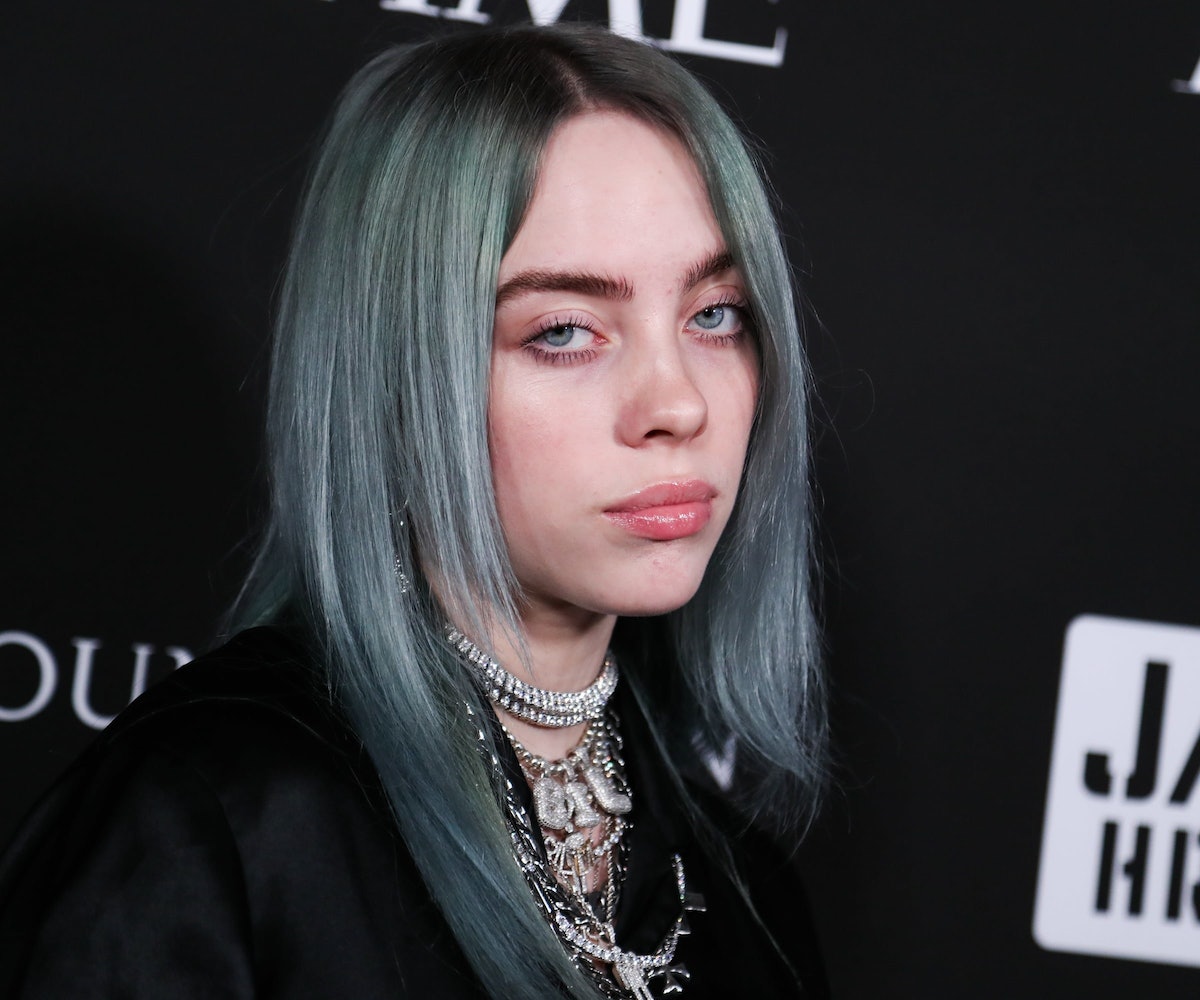 In an interview for Beats 1 with Zane Loewe, Billie Eilish revealed that her debut album was heavily influenced by her troubled sleep.

Eilish suffers from night terrors, sleep paralysis, and other sleep issues, which informed much of When We All Fall Asleep, Where Do We Go?She revealed that each song was influenced by a particular phenomenon: "There's [a song about] sleep paralysis, there's night terrors, there's nightmares, lucid dreams—all things that don't have an explanation."

During the interview, she discussed how her sleep has been troubled for her entire life. "I've always had really, really bad night terrors, and I've had sleep paralysis like five times," she said. "All my dreams are lucid so I can kind of control them, and I know I'm dreaming when I'm dreaming." She also noted that some of her dreams have a psychic effect: "Sometimes I have dreams where the thing that was in my dream will happen the next day. It's so weird."

Eilish added that her dreams have crossed over into her real life, too. She told the story of how she had the same recurring nightmare for two months, which she says "affected the way that I viewed things, and how I was talking to people, and how I was thinking. I just was different, and it was because of my dreams."

These revelations give the music video for "bury a friend" a new meaning. The visual features a man talking in his sleep and having what Eilish says is a recurring nightmare—and it seems like Eilish is the black-eyed monster that's haunting his dreams.