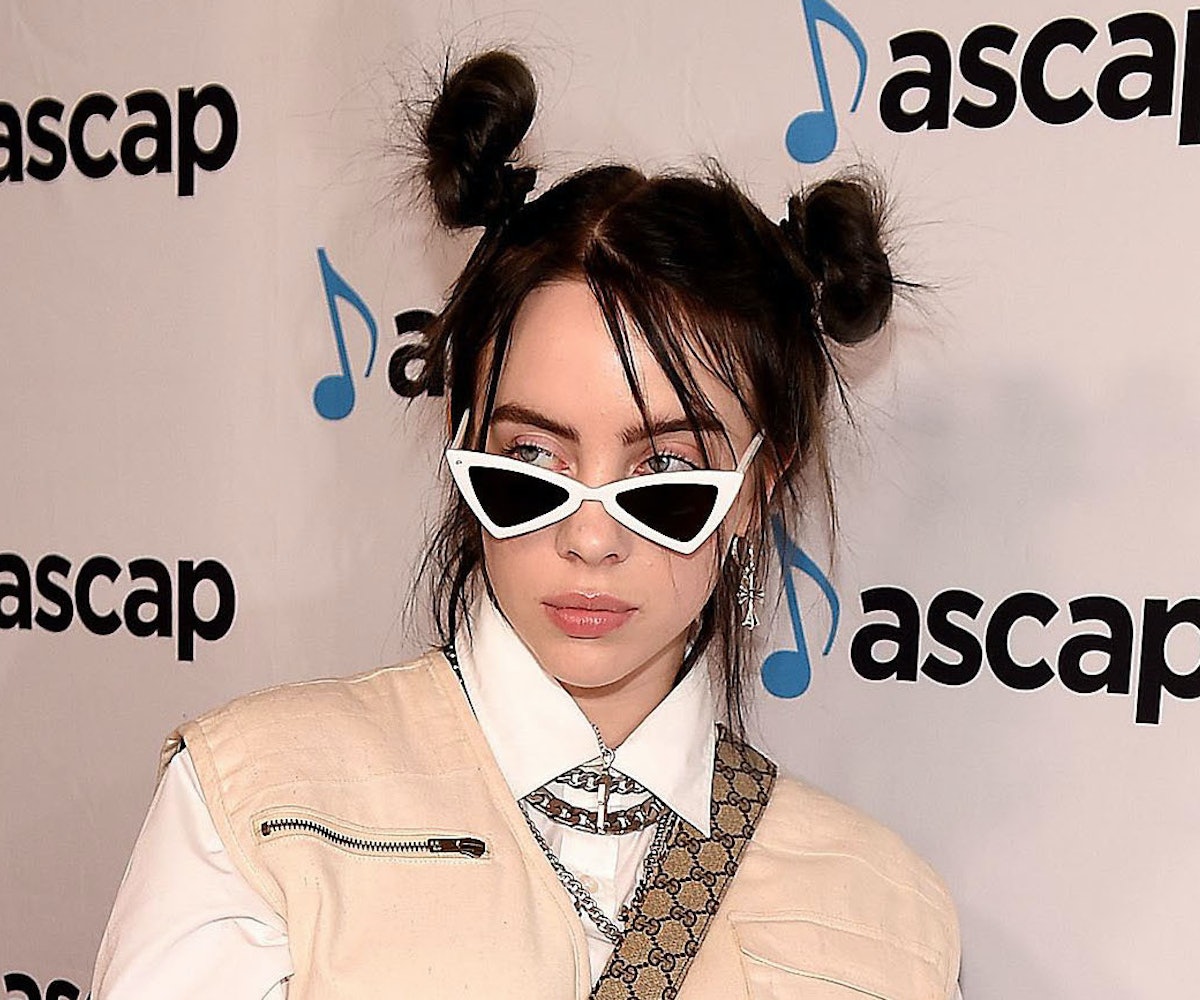 During an interview with Pitchfork, Billie Eilish went off on "ugly guys" who become full of themselves once they start dating "hot girls." So much scalding hot tea in such a short clip.

The part of the interview that Twitter is hard-core identifying with is where Eilish quips: "You give an ugly guy a chance, he thinks he rules the world." She continues on to basically say that these guys' attitudes change once they land a girl. "Because they got a hot girl, they think they can be horrible?" she says, shaking her head.

People are saying she's "kind of a queen" and telling "universal truths."

Of course, it's not cool to judge a person solely based on their looks, but what Eilish is pointing out here is the power trip that these guys go on once they start dating someone who is empirically more attractive than them. According to Eilish, it's not just that they're "horrible looking [men]," it's that they start to feel self-righteous simply because they got boo'd up with someone good-looking.

If you're interested in the full video, Eilish also talks about how she likes the taste of blood, raps while she sleeps, and loves to poop, so it's a pretty interesting one.