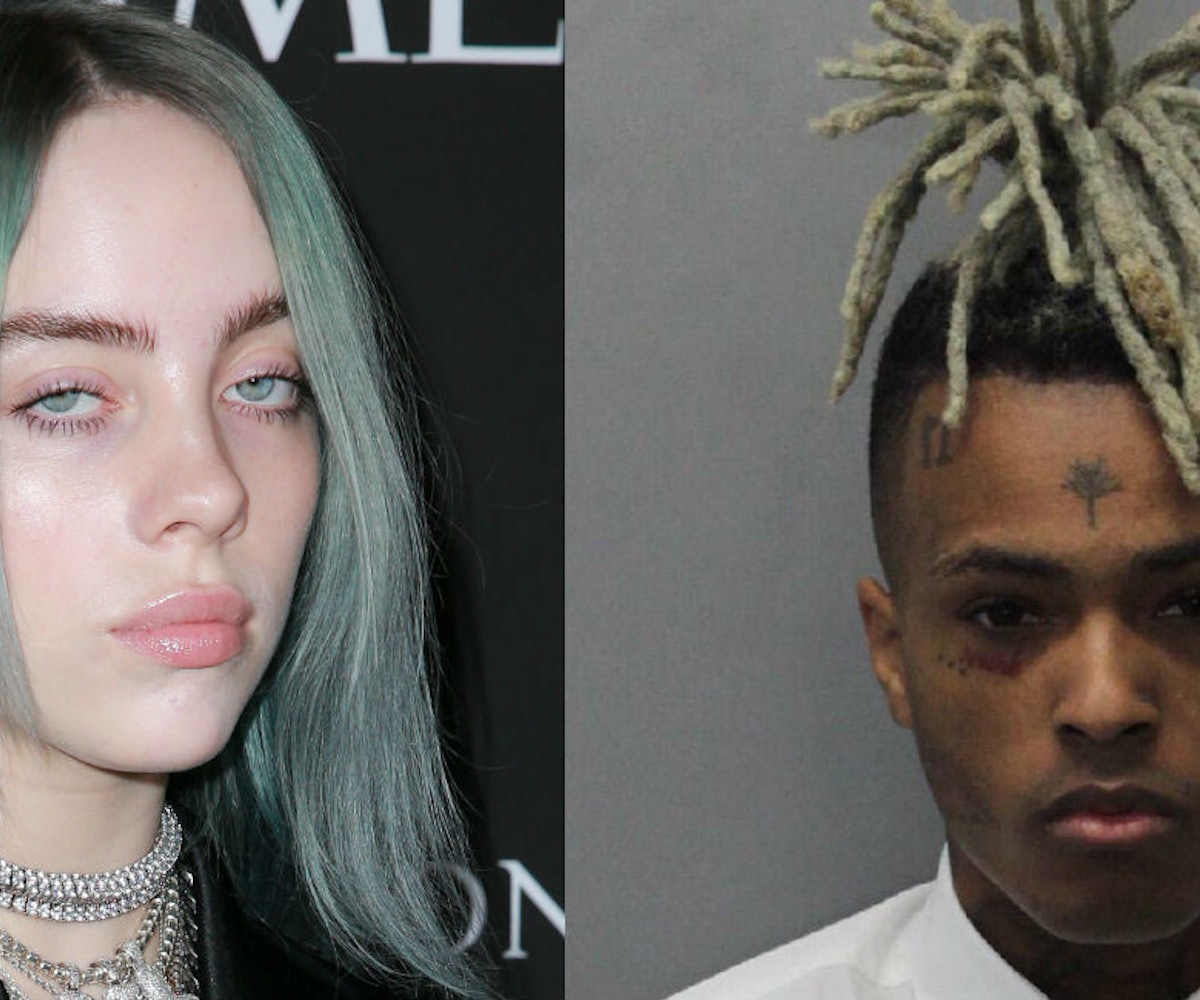 Last year, Billie Eilish caught some flack (notably from us) about the tribute song she performed in honor of late rapper XXXTentacion. Now, Eilish is defending her actions.

"I want to be able to mourn, I don't want to be shamed for it," Eilish tells The Independent. "I don't think I deserve getting hate for loving someone that passed."

However, it's not Eilish's love for someone that caused controversy, rather it was XXXTentacion's troubling past—and Eilish's apparent refusal to acknowledge it—that people took issue with. Her tribute, as we've written, is not just one for a lost friend, but "is rather a promotion of the idea that women's claims of abuse are meaningless when the alleged abuser has powerful friends."

Regardless, Eilish said her piece on the matter and moved on. As the article points out, the singer often has nightmares about falling into "the trapdoors of internet controversy." She almost stumbled into one more recently with the release of her song "wish you were gay." Lyrics include: "To give your lack of interest and explanation/ Don't say I'm not your type/ Just say that I'm not your preferred sexual orientation." Eilish explains that she tried hard to make the song as PC as possible, saying: "I thought it was so clear that it wasn't meant as an insult. But I understand it's a sensitive word for people." Yeah, just ask Katy Perry.

You can read the full interview here.