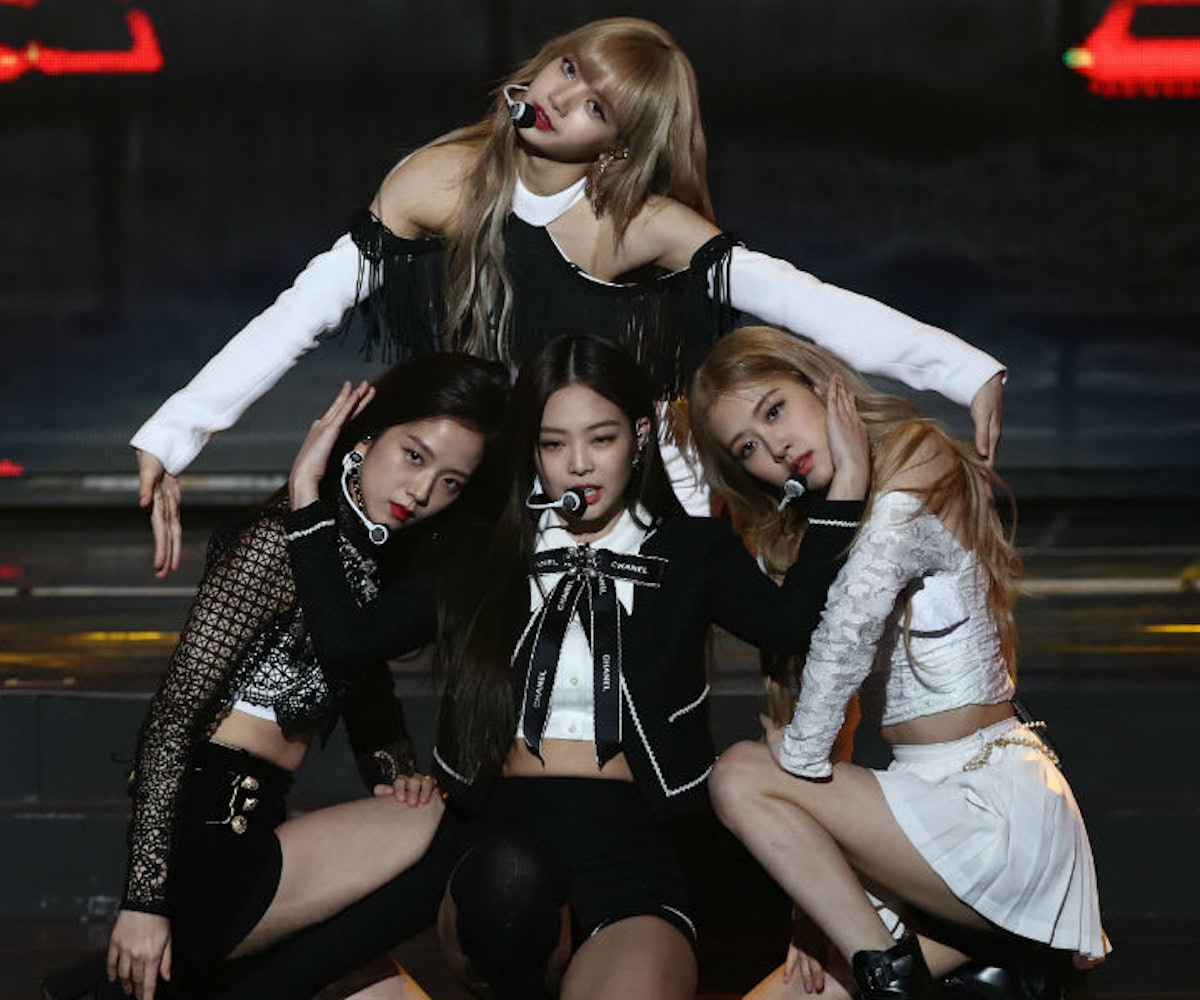 BLACKPINK, the South Korean girl group that shook up the K-Pop scene all of 2018, just announced tour dates across North America for their upcoming tour.

It was announced previously that the ladies would be performing at Coachella this year, becoming the first ever K-Pop girl group to do so. After weeks of uncertainty over what other places BLACKPINK would travel to for their first tour in the states, the group's label YG Entertainment, took to social media yesterday to share the locations. The band will be performing in Los Angeles on April 17, in between the two Coachella weekends. After leaving California, the band cover select cities across the country before wrapping up in Texas.

BLACKPINK first charted on the Billboard 200 last year with their debut EP Square Up and landed on the Hot 100 with hits "Ddu-Du Ddu-Du" and "Kiss and Make Up," a collab with Dua Lipa. While fans can look forward to hearing the songs that propelled BLACKPINK to fame, the founder of YG Entertainment, Yang Hyun-Suk, also hinted on Instagram that the tour may feature new music as the girl group works towards releasing a new EP in March.

Check out BLACKPINK's full list of tour dates below.