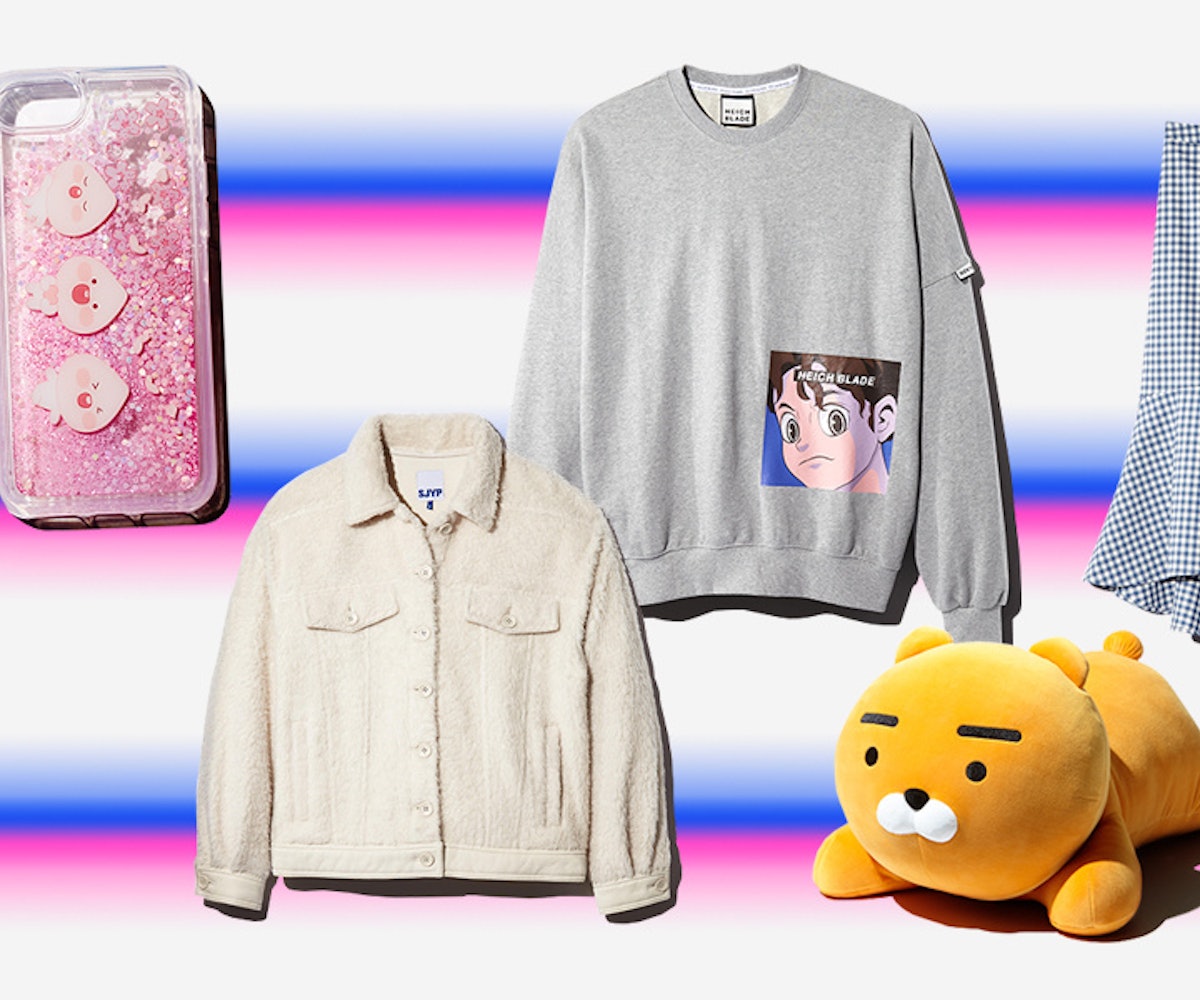 There's no denying that Seoul, South Korea's capital city, has it going on. In addition to a cult-favorite beauty following, Seoul's fashion scene has also earned the city's fashionable residents the well-deserved reputation of tastemakers. With that said, it's no wonder that for the newest edition of Bloomingdale's' ongoing pop-up project, The Carousel, the retailer is giving us a look at the very best Seoul has to offer.

The Carousel will not only feature Seoul fashion staples such as Andersson Bell and SJYP but also include a number of emerging brands from W Concept, Korea's target multi-brand retailer. In addition to South Korean brands, the offering will also feature a selection of pieces that fit seamlessly into the vibe of Seoul street style, from athleisure favorites like Adidas x Stella McCartney and Champion to statement outerwear by MSGM.

Of course, it wouldn't be a Korean pop-up without K-beauty, so you can expect a curation of over 50 products from Amorepacific, one of South Korea's (and the world's) largest cosmetic companies, including must-haves from cult-favorite brands such as Sulwhasoo, IOPE, and Mamonde. Lastly, the pop-up will include a selection of stationery goods, pillows, and phone accessories from Kakao Friends, the adorable series of characters based on emoticons from Korean messaging app, KakaoTalk.

While you'll only be able to shop The Carousel: Window Into Seoul at select New York City, Los Angeles, and San Francisco Bloomingdale's locations, you can also snag the goods for yourself, as well as learn a bit more about the brands and curators, online.