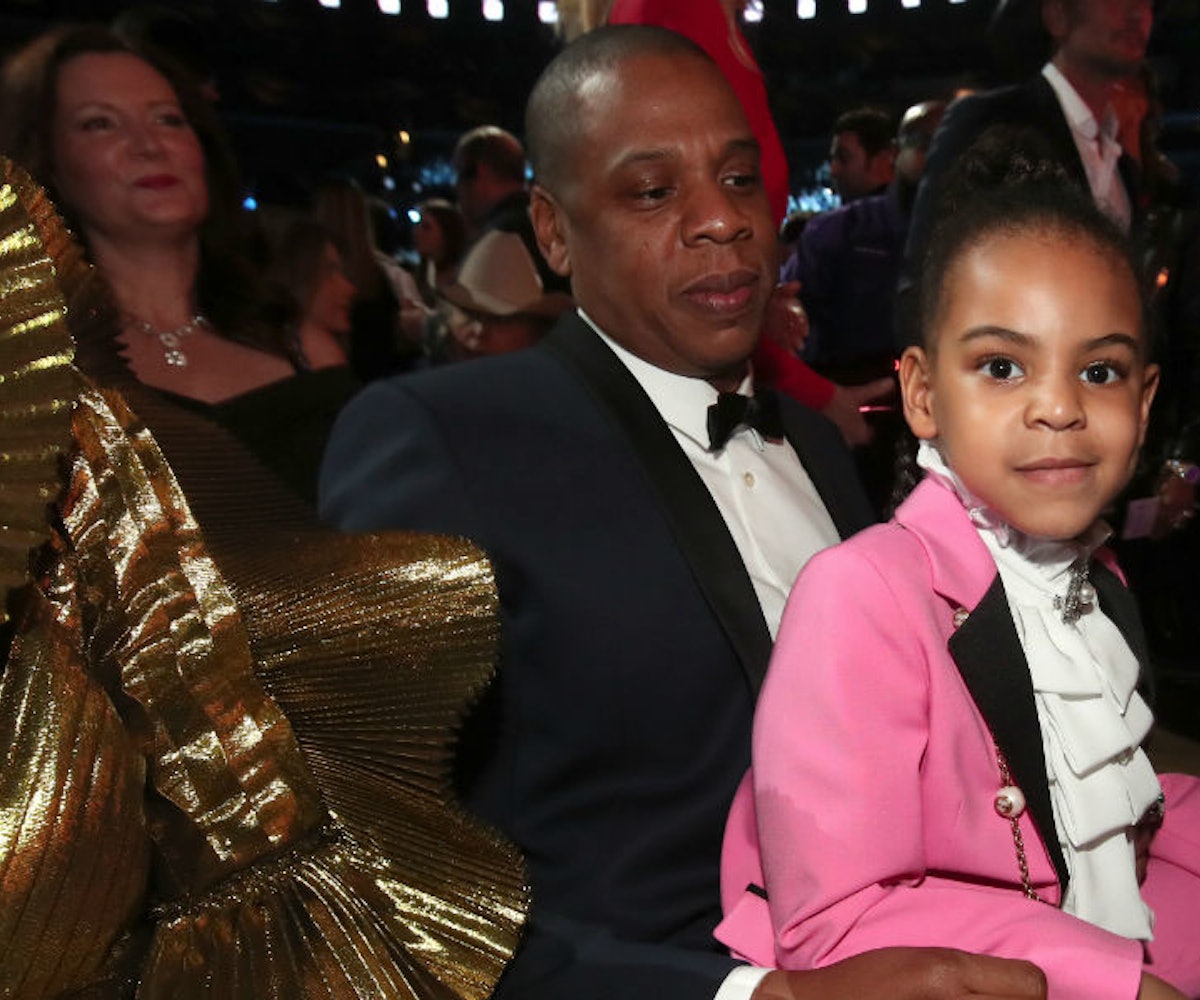 Along with her new Netflix Homecoming special, Beyoncé released a live album of her 2018 Coachella concert. It includes the 37 tracks she sang during the historic performance, along with a cover of Frankie Beverly and Maze's "Before I Let Go" and an official studio version of "I Been On." Our favorite addition to the project though is Blue Ivy's rendition of the Black Nation Anthem, "Lift Every Voice and Sing."

Following in her mom's footsteps (Beyoncé performed the anthem during Beychella), Blue sings a short, sweet iteration of the song. "Beautiful job, you sound so pretty," Beyoncé tells her daughter when she finishes. "I want to do it again… It feels good!" Blue replies. "You want to do it again? You're like mommy, huh?"

As one Twitter user put it: "The seeds are planted." Make way for the Queens.