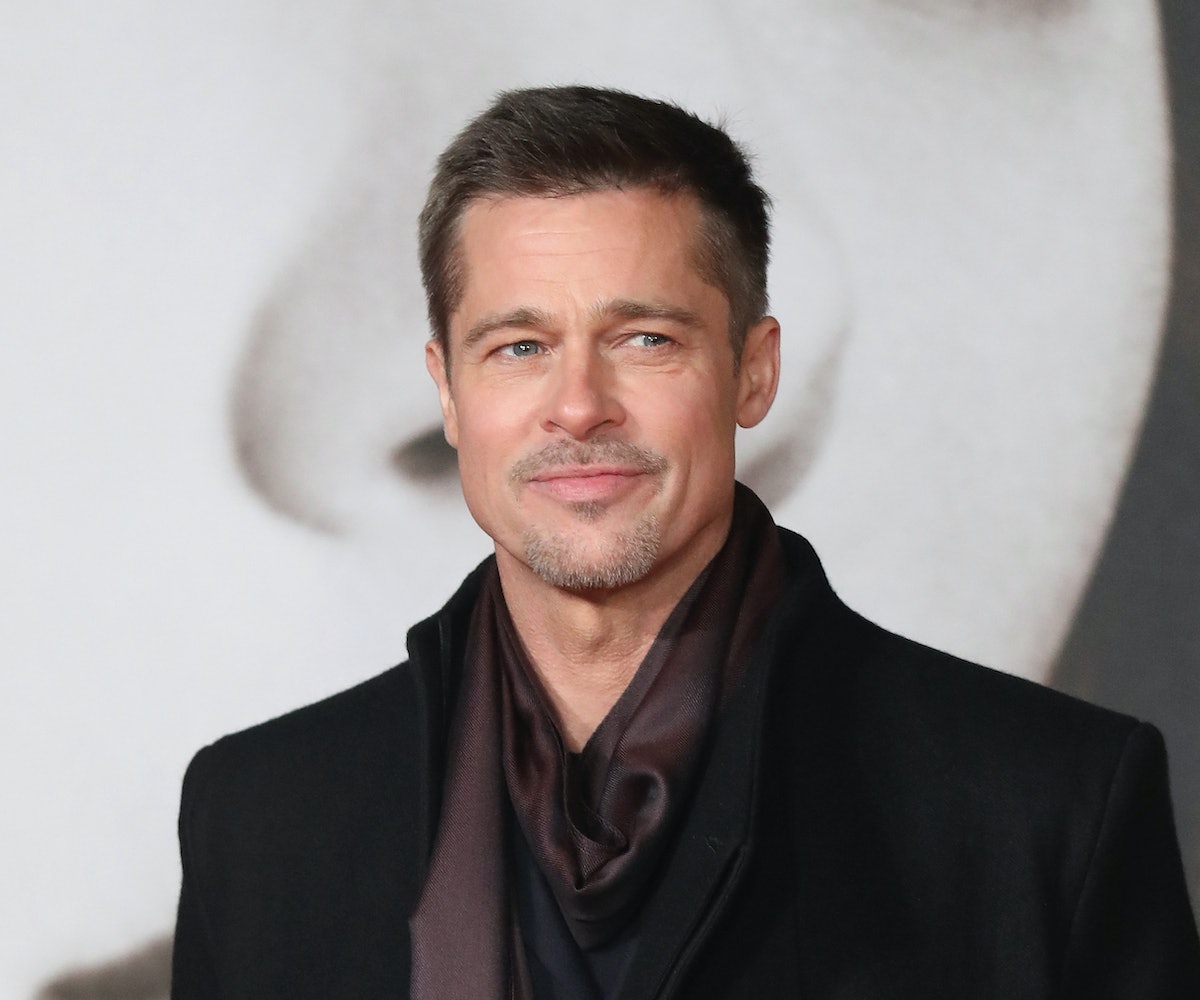 Brad Pitt made an impassioned speech on behalf of funding plans for a new building at the Los Angeles County Museum of Art. He addressed the L.A. Board of Supervisors on Thursday to help try to sway their vote in favor of approving to budget. Like many award-winning actors speaking from the heart in front of an audience, he had to be cut short.

Just as Pitt declared "I can't say enough about it," Chairwoman Janice Hahn had to break the news to him that he can and, in fact, had already said enough. "I know. It gives me great pain to say, wrap it up Mr. Pitt," she said with a laugh. Pitt admitted that "we actors suffer from verbosity," and then tried to sneak a few more pleas. But Chairwoman Hahn said what she said and continued to cut him off with a series of curt "Thank you"s. At one point, another man in the audience yelled out "cut!" which sent the entire room into a collective chuckle.

I'm not sure what your kinks are, but if telling Pitt to shut up is one of them, Chairman Hahn just provided the best source material. For what it's worth, Pitt's statements, which had him red in the face and neck by the time he was finished, were effective. The budget was approved.