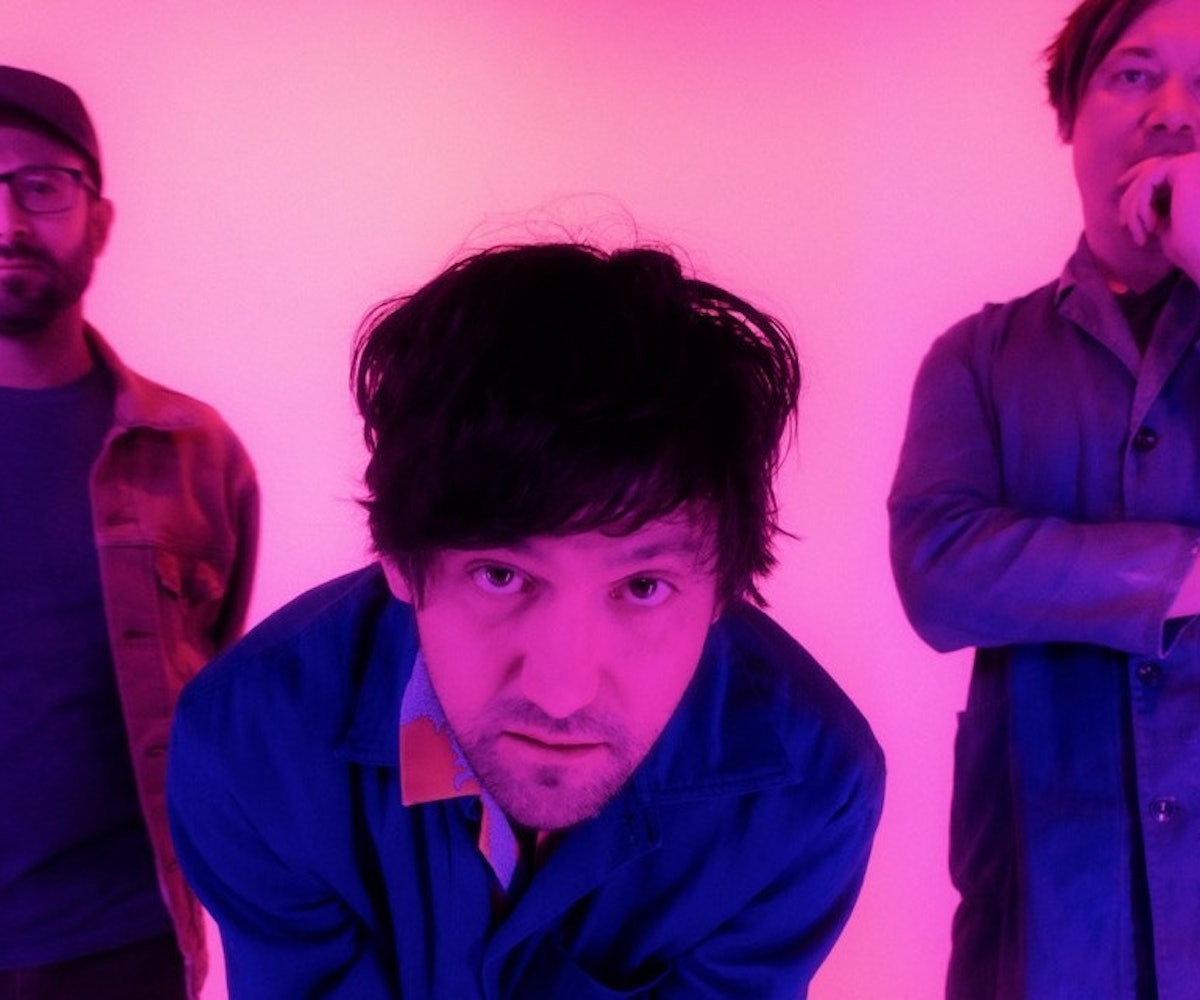 Bright Eyes has made their long-awaited return, with the Conor Oberst-fronted band finally unveiling the first single from their highly-anticipated new era on Tuesday. "Persona Non Grata" premiered on SiriusXMU months after the beloved band first teased their comeback on their social media in January. The track is off their forthcoming and currently untitled new album, their first in nine years.

The new track features Oberst's usual vivid and fretful writing, this time with ceremonial-sounding bagpipes serving as the backdrop on the hook, a choice keeping in the band's tradition of employing unconventional instruments in their music.

"This is the first time that we ever got to use bagpipes on a song," Oberst said in an interview with SiriusXMU's Jenny Eliscu. "We decided that we wanted to have bagpipes bc it has a slightly Celtic-y funeral dirge vibe to it...It was sweet to get to have that sound because I think it is kind of a romantic sound to me."

Back in January, the group posted a series of cryptic videos to their social media channels — including a newly-launched Instagram account — alongside the caption #BrightEyes2020. Since then the group announced their signing to the esteemed Dead Oceans label, and a forthcoming world tour which finds them visiting parts of the U.S. and Europe from May through September. However, in a letter the band released alongside their new single, the band revealed that the tour is something they are "now reassessing."

Bright Eyes' last studio album was 2011 The People's Key. In the time since Conor Oberst has kept busy, getting involved in various musical projects, the most recent being Better Oblivion Community Center, a group he created with fellow indie-rock musician Phoebe Bridgers. Hear "Persona Non Grata" below.