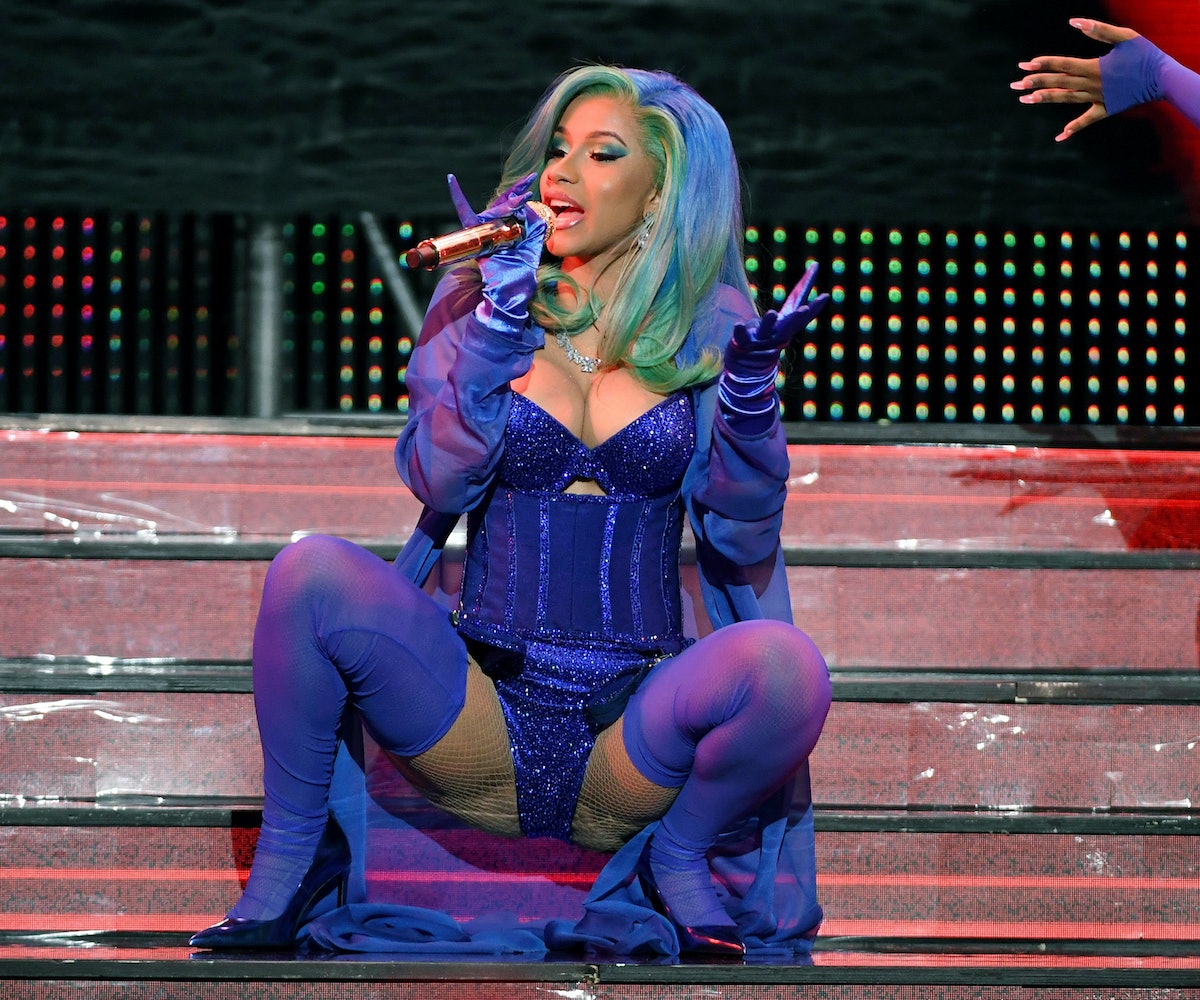 Award season is well underway, and so far the most interesting one hasn't been the SAGs or the Golden Globes. Nope. It was this weekend's Adult Video News Awards. The 2019 event made history by having its first-ever female performer: Cardi B.