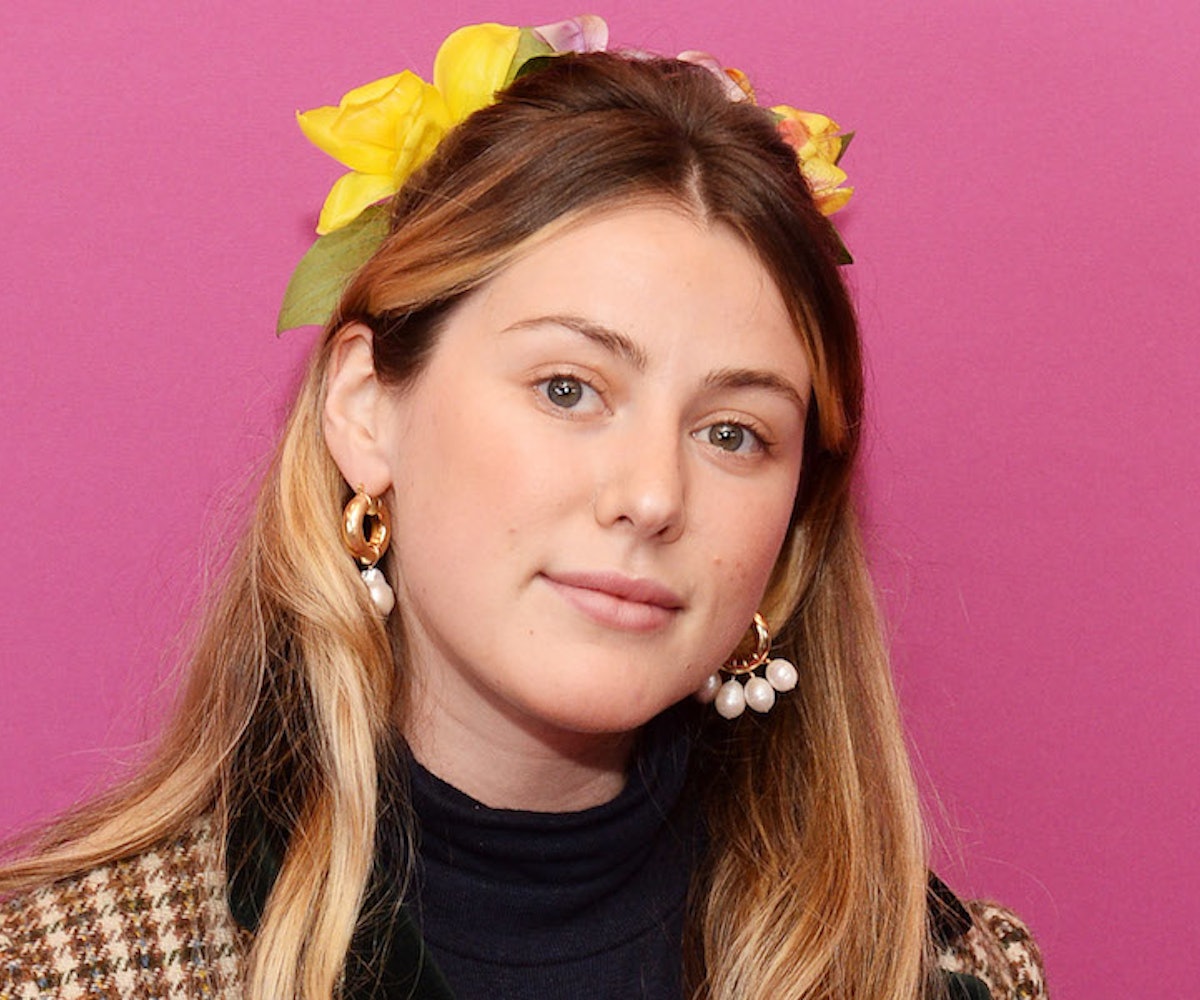 If you didn't know who Caroline Calloway was before, it's quite possible that in this forced global quarantine, you've finally had some time to dive into the scammer-cum-influencer-cum-writer's brilliantly chaotic social media presence. After making a splash on Twitter playing the version of herself her snarky haters believe is real, Calloway announced that she's finally delivered a piece of writing her fans and detractors alike have been salivating over for several months: Her response to her former friend Natalie Beach's essay chronicling the demise of their relationship, published on The Cut.

A brief summary for the uninitiated: Calloway was a fairly twee Instagram star known for her lengthy, narrative-style captions detailing her life as an American girl studying abroad at Cambridge University, with dispatches chronicling her love life and vantage point as a foreigner awestruck by the glamour and pomp of upper English society and a deep love for art history. Enamored by her storytelling prowess and seemingly seductive life, fans of the charismatic writer shelled out money to attend an ill-fated writing seminar that never quite came to fruition. This happened to occur right around the Summer of Scam, and Calloway was lumped in with professional grifters like Fyre Fest founder Billy McFarland and Anna Delvey, who is currently serving time in prison for duping high society New Yorkers out of their cash. Eviscerated by the press, Calloway began to shed her former persona and develop the one she is currently wearing — that of an actual writer and young woman just trying to navigate the insane nuances and opportunities of digital life, just like the rest of us.

After Beach "exposed" Calloway's past bad behavior as both a friend and an influencer, the social media hoopla that surrounds her only grew more cacophonous. Since then Calloway has promised a book (Scammer) about these experiences, the publication of the book she was originally working on about her time at Cambridge (And We Were Like), and now, her essay rebuttal to Beach's viral reflection, titled, "I Am Caroline Calloway." The essay is behind a paywall, with a $10 donation minimum (according to the site, 100% of proceeds will go toward Direct Relief, a non-profit providing doctors and first-responders in the U.S. with personal protective gear and essential medical supplies in the fight against Covid-19). A rush to access the essay at first crashed Calloway's site, but as of writing it was up and running.

Your initial donation will get you access to all three parts of the essay (currently, only part one is available). So, what are you waiting for? What matters most now, if not the "sapphic plight of two white girls you'll never meet?"