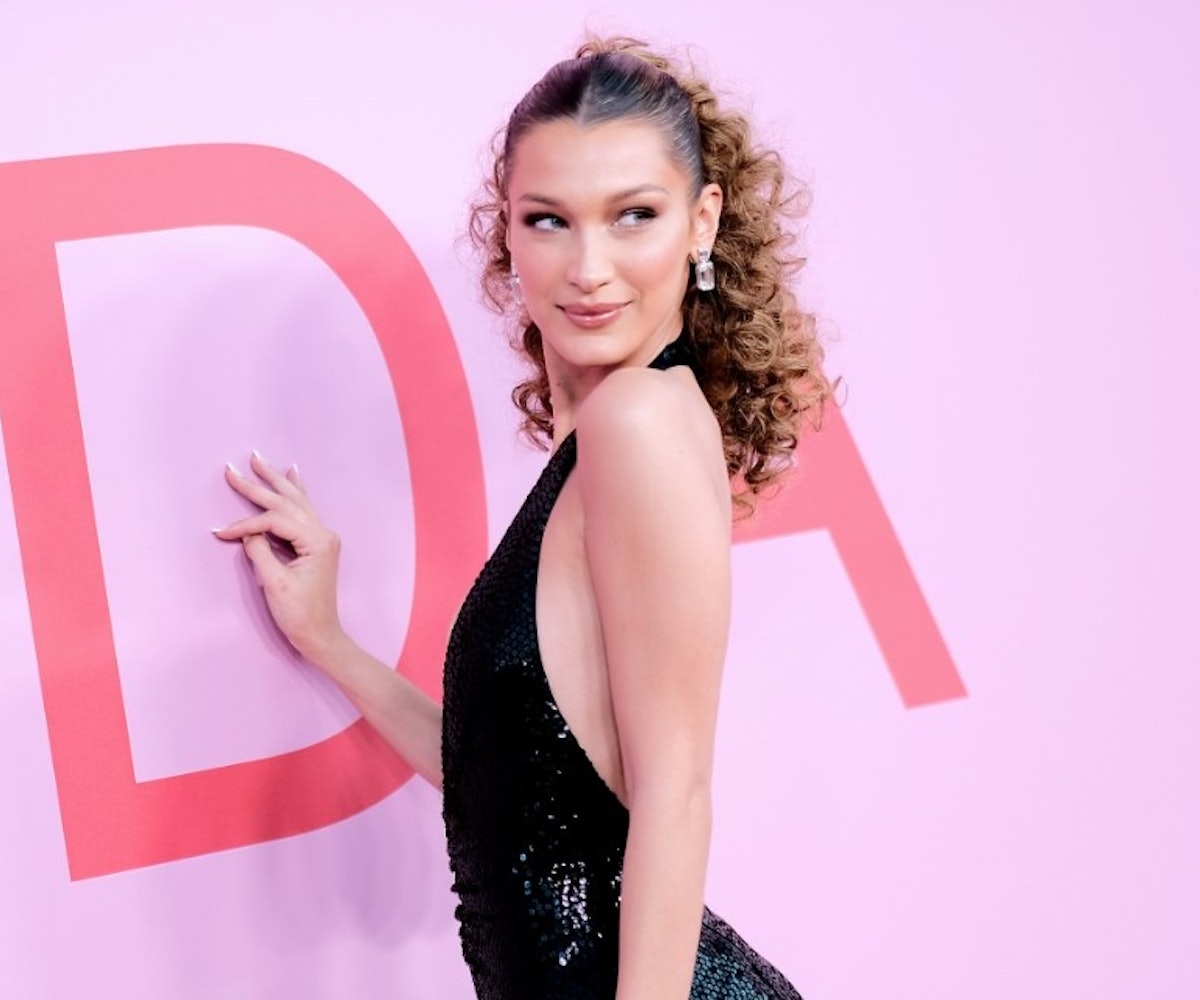 Another annual fashion event has been uprooted by coronavirus: The 2020 CFDA Awards as been postponed. Originally set to take place on June 8 at the New York Public Library, the ceremony is on hold until a later date due to the uncertainty surrounding the global pandemic. CFDA president Steven Kolb, along with chairman Tom Ford and the rest of the board announced their decision on Wednesday, adding that designer nominations will also be postponed.

The CFDA Awards, commonly referred to as "the Oscars of fashion" take place every year in June, awarding designers for their excellence in fashion. The red carpet is who's who in fashion, with celebrities like Kim Kardashian, Jennifer Lopez, and Beyoncé making appearances in the past.

The recent announcement comes days after another high-profile fashion event, the Met Gala, announced it would be "indefinitely postponed," after initially saying the show would go on as usual.

"Due to the unavoidable and responsible decision by the Metropolitan Museum to close its doors, About Time, and the opening night gala, will not take place on the date scheduled," Anna Wintour wrote on Monday. "In the meantime, we will give you a preview of this extraordinary exhibition in our forthcoming May issue."

Fashion has taken a hit during the recent coronavirus crisis, with some brands postponing shows and closing their stores until further notice. The good news is that some are taking the opportunity to ramp up their online shopping experiences and donating some of their current profits to charities working to provide aid to those affected.

NEXT UP
Fashion
Jimmy Choo’s Collab With Timberland Gives The Classic Boot A Glam Makeover
Fashion
Kim Petras Wore An All-Denim Homage To Britney Spears At The 2022 AMAs
Fashion
The Mini Skirt Was The Must-Have Celebrity Fashion Item Of 2022
The Art Issue 2022
The Most Interesting Fashion Designers Right Now? Artists.