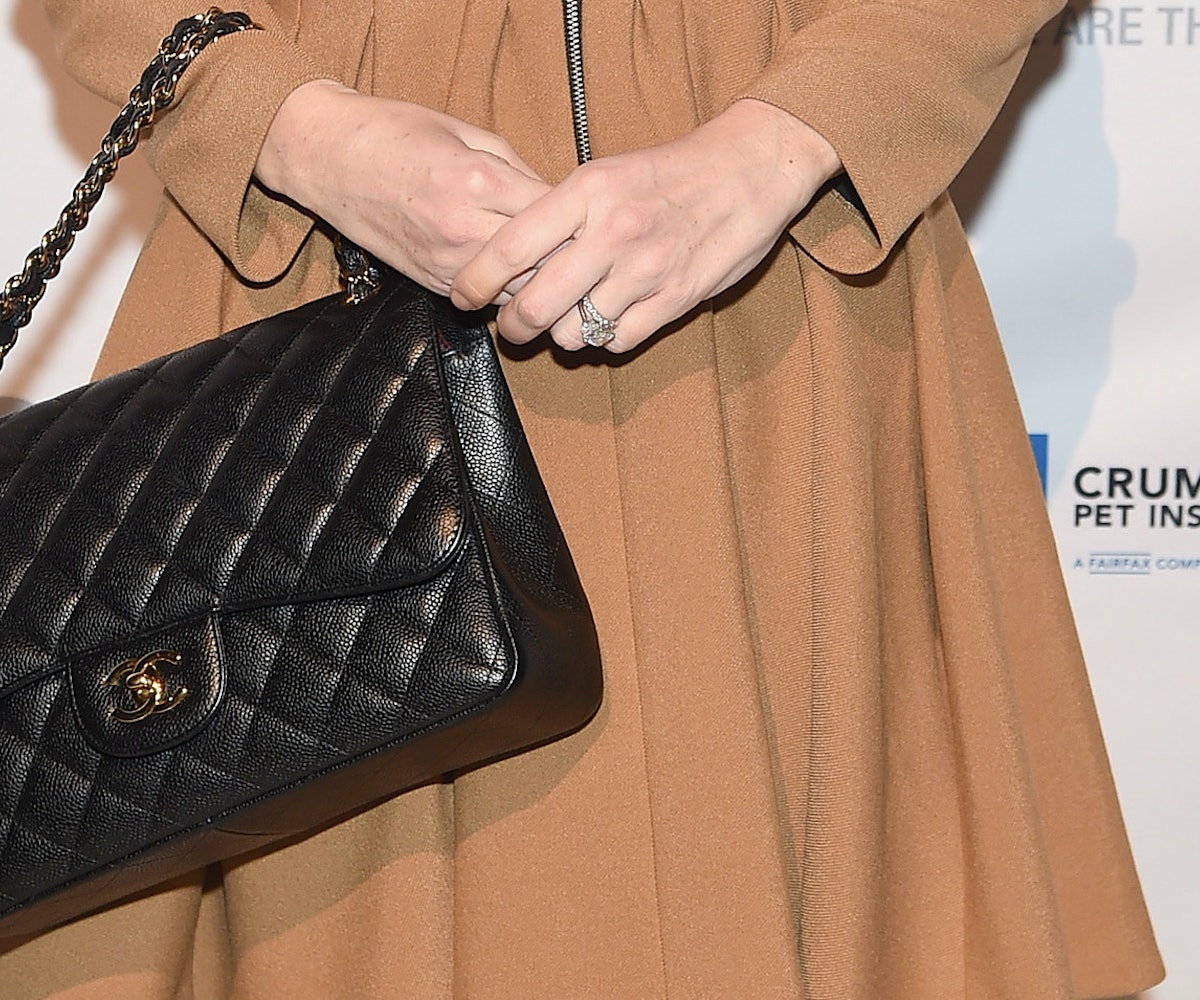 Chanel is the latest fashion house to ban the use of fur in its designs, following luxury brands like Coach, John Galliano, and Gucci, among others.

In an interview with WWD, the president of Chanel fashion and Chanel SAS Bruno Pavlovsky announced that the brand will no longer use exotic animal skins and fur and stated that it would be innovating the artisanship of the brand's designers. "The future of high-end products will come from the know-how of what our atelier is able to do," he said.

Pavlovsky also noted that the brand previously used very little fur in its designs anyway, and the brand's couturier Karl Lagerfeld said that he couldn't recall ever using fur. "You look at old collections, there was not much fur," he said. The animal skins that the brand has banned consist of crocodile, lizard, snake, and stingray.

Pavlovsky noted that the change was due for the most part to the ability to source skins, saying that it had become difficult to find materials that "met the house's quality and ethical standards." He said the brand would shift to focusing on research and development on "textiles and leathers generated by 'agri-food' industries." It should be noted that it will take some time for the previously-designed pieces to make their way out of Chanel boutiques.

This is the latest move toward making fur fashion obsolete, and we're here for it.