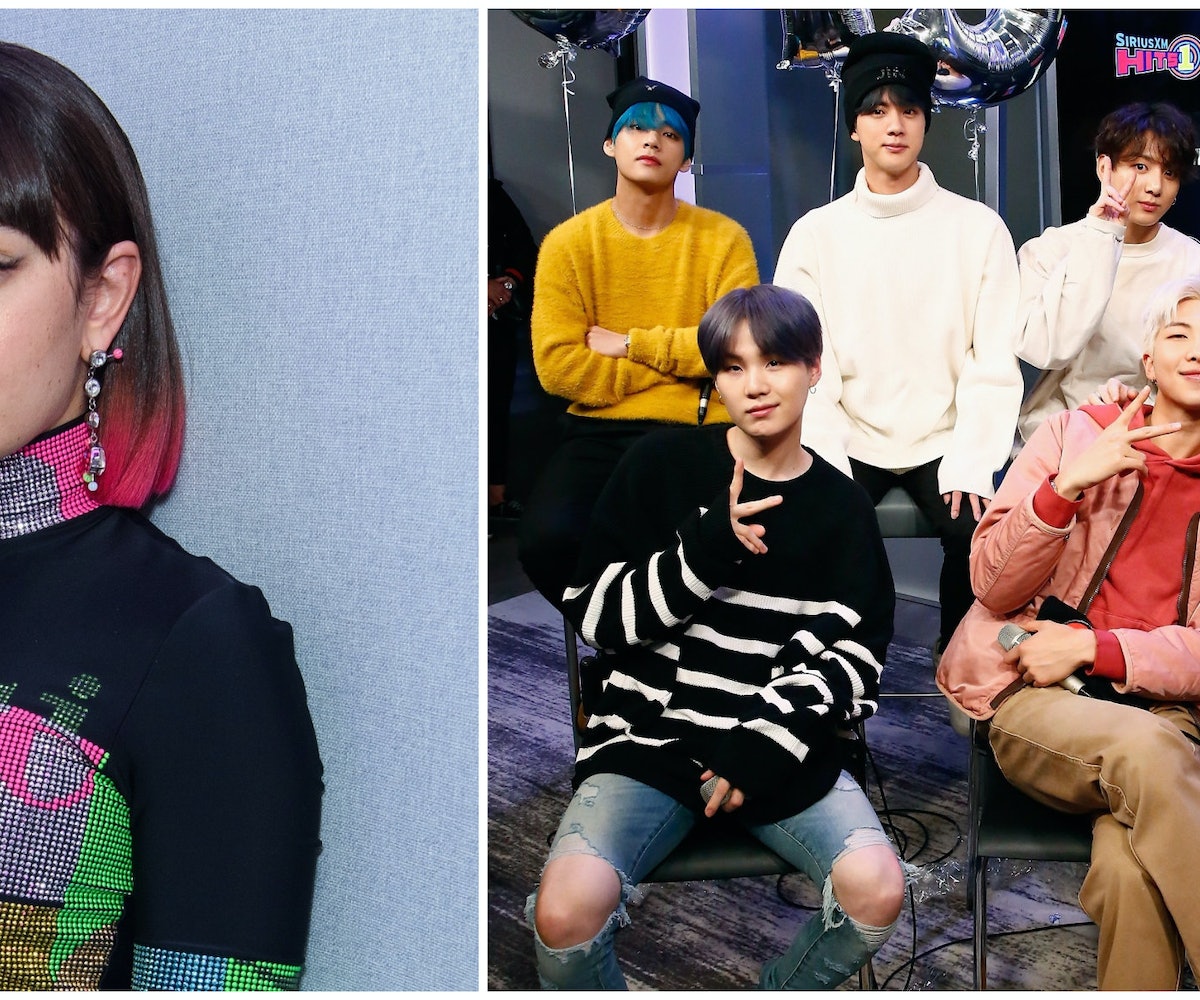 Charli XCX has been on top of it with the music collabs lately. She's released a song with Lizzo, a warped cover of the Spice Girls' "Wannabe" with Diplo, and has now paired up with BTS for a new song called "Dream Glow."

Well, technically, the song only features three of the seven members of BTS—Jin, Jimin, and Jungkook—but it still exudes positive, contagious energy that the K-popband is known for. Per Pitchfork, the song is part of the soundtrack for BTS' forthcoming mobile game "BTS WORLD," which drops on June 25 and will "[take] players back to the start before the band's debut to pursue the role of BTS' manager, with the ultimate goal of fostering BTS to become superstars."

"Dream Glow" is an uplifting summer bop about chasing your dreams, and I can't wait to play it on repeat until September. Listen to "Dream Glow," below.