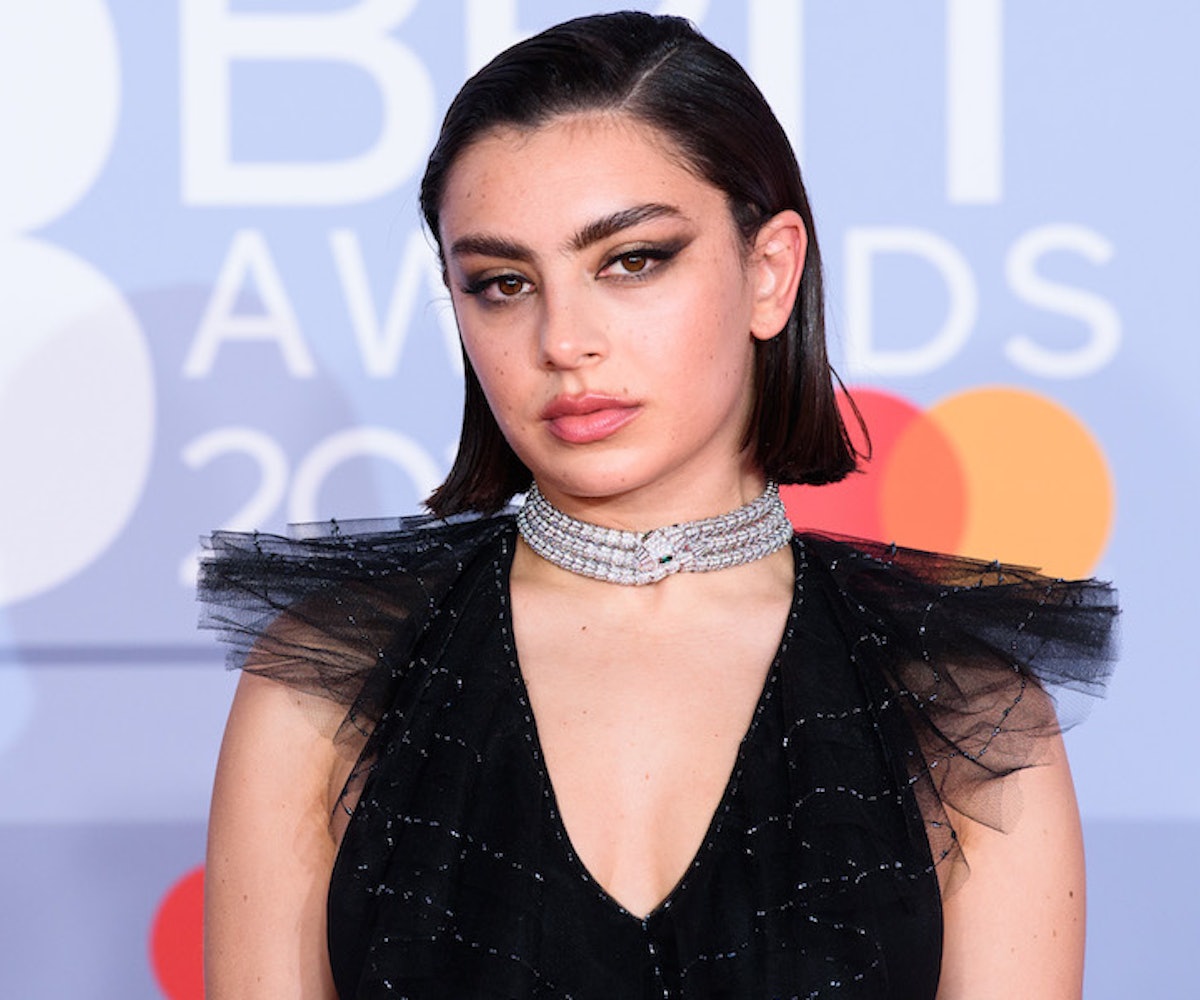 Charli XCX is staying busy in quarantine. From spinning records during an iteration of Club Q — the virtual LGBTQ+ club being hosted on Zoom, to hosting live hangouts with famous friends including Diplo, Kim Petras and more — the pop star has made isolation seem downright social. Now, Charli has announced another surprise for us all to enjoy: a brand new album that she'll both record and release while under quarantine.

"I'm going to use this isolation time to make a brand new album from scratch," she explained in a video. "I'm only going to be able to use the tools I have at my fingertips to create all music, all artwork, all videos... everything—in that sense, it'll be very DIY." She added that the album, out May 15th, is tentatively titled how i'm feeling now. If she's anything like most of us, it'll be about longing for stimulation, staring at her phone screen for hours on end and the ennui of a generation defining global pandemic. And though it's impossible to say what the exact state of the world will be at that time, it's definitely true that by May 15 a new Charli XCX album will be met as a welcome from, well, everything.

Watch the announcement below: