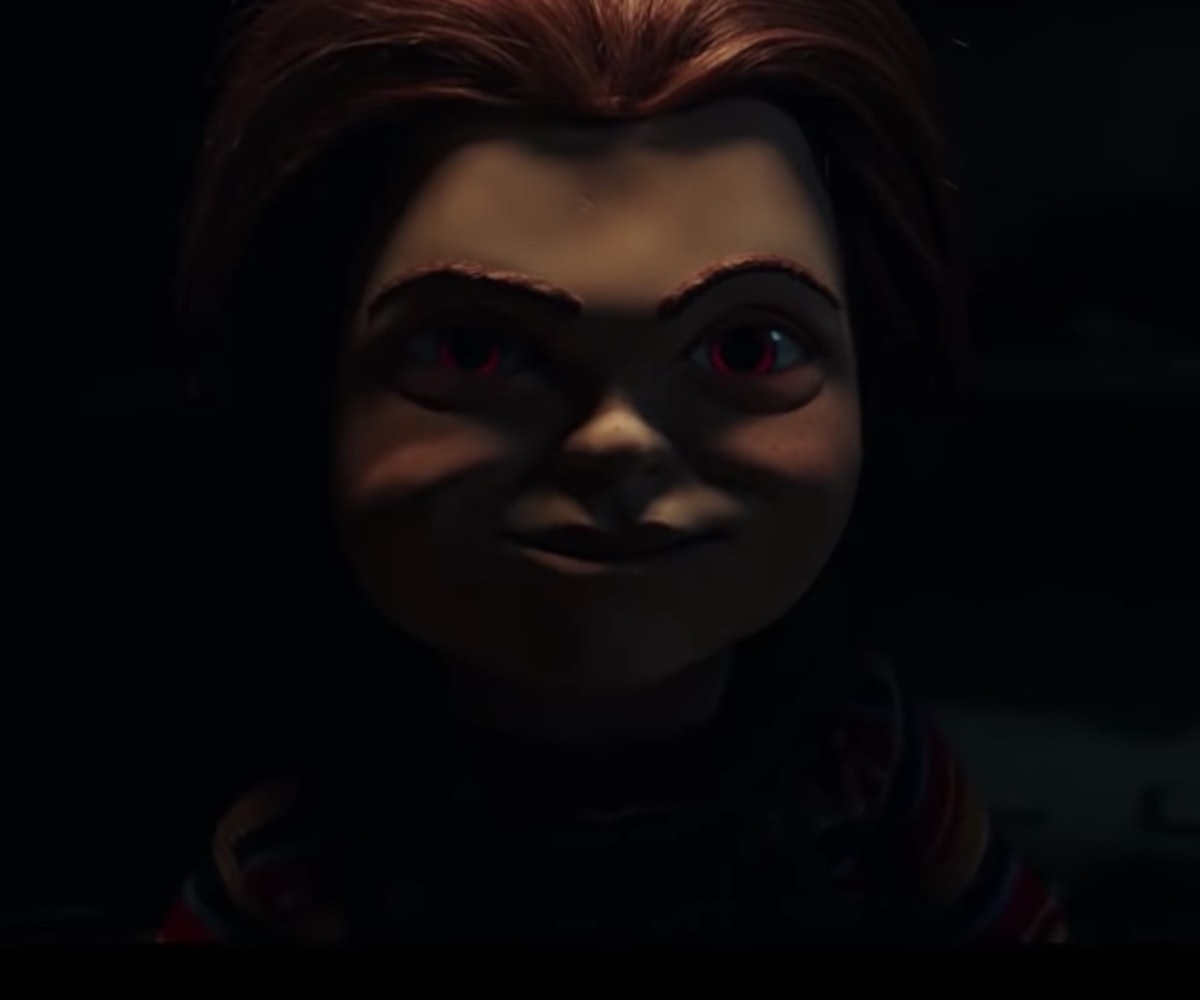 The second trailer for the Child's Play reboot was released today, and it picks up right where the first left off. Where the first trailer gave us some background into how the technologically advanced doll was made, the new clip shows just how murderous it actually is.

We also get some backstory into the boy who owns the destructive doll. His name is Andy (Gabriel Bateman), and his mother (Aubrey Plaza) bought him the Buddi doll to keep him company, since he's having trouble making friends at school following the family's move. The doll can apparently be monitored by a phone app and connect to other smart home devices. Of course, the app starts to glitch and people end up dead; the fact that the doll is connected to the house makes it just that much more dangerous.

We also hear Chucky's voice for the first time, played by Mark Hamill. At the end of the trailer, he gives an ominous, "Good night, Andy," which has me rethinking all my smart devices.

Child's Play comes to theaters on June 21. Watch the new trailer, below.