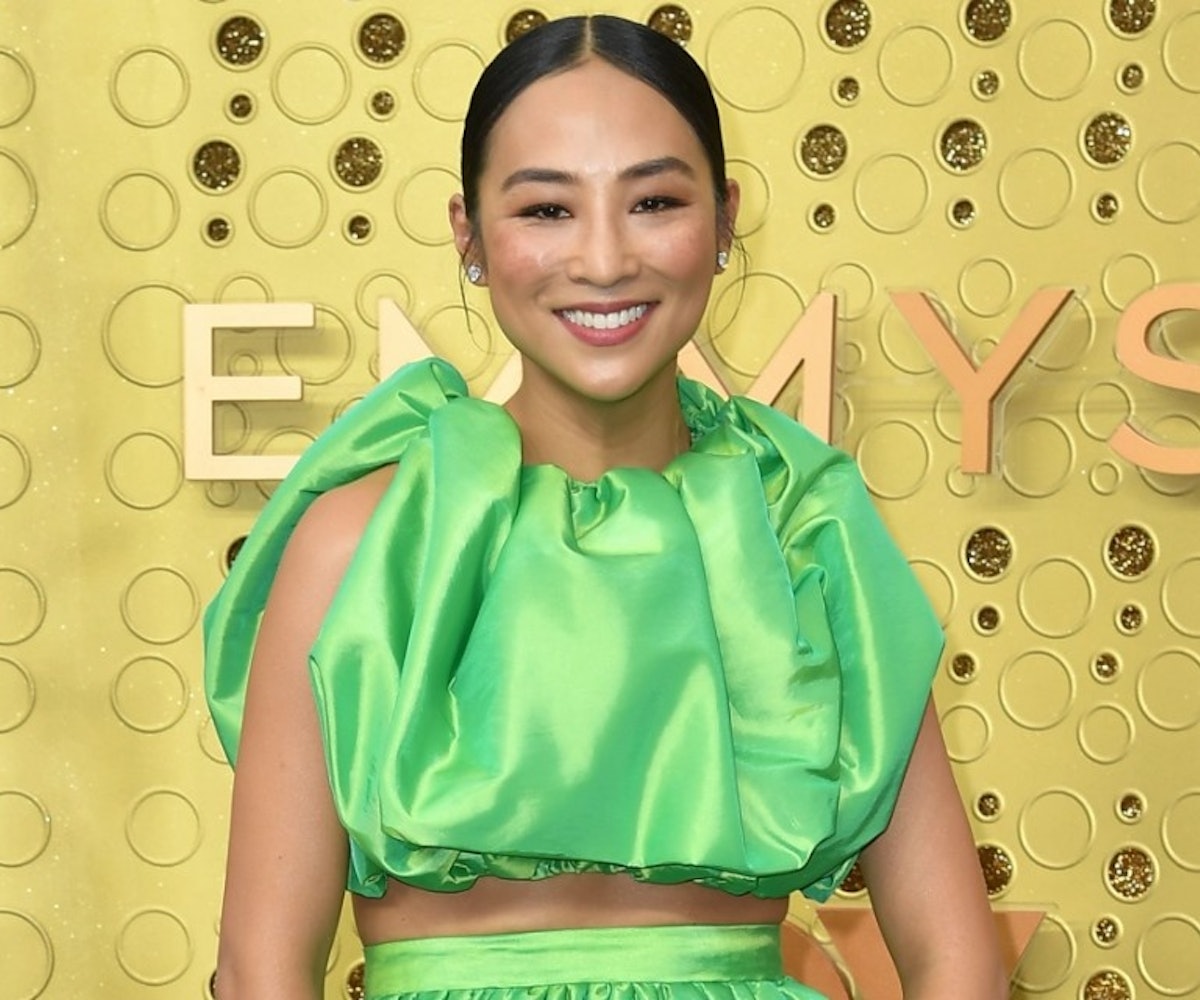 After months of in-depth interviews, studio visits, and design challenges, the winner of the 2019 CFDA/Vogue Fashion Fund was announced at a celebratory gala in New York City on Monday night: Christopher John Rogers. The up-and-coming Brooklyn-based designer received a well-deserved $400,000 monetary award, as well as a business mentorship. Designers Reese Cooper and Danielle Hirsch of Danielle Frankel were named runners-up for the award and will each receive $150,000.

The 2019 Fashion Fund finalists were first announced in June, which, in addition to the brands mentioned above, included Abasi Rosborough, Alejandra Alonso Rojas, Barragán, Collina Strada, Lou Dallas, Private Policy and Tre by Natalie Ratabesi. "With this year's Fashion Fund finalists, we've seen not only great design and talent, but a wonderful commitment to progressive and inclusive values," said Vogue editor-in-chief Anna Wintour in an official statement. "Fashion should never be divorced from the values of the world and this year's designers have taken that to heart."

Rogers, who grew up in Baton Rouge, Louisiana, and graduated from Savannah College of Art and Design in 2016, held his first-ever New York Fashion Week runway show in September, which ended with a standing ovation. Since launching his namesake brand, the designer has been making waves across red carpet appearances, editorial placements, and the wardrobe choices of one Rihanna.

While we celebrate Rogers' major win, see some of our favorite looks, below.