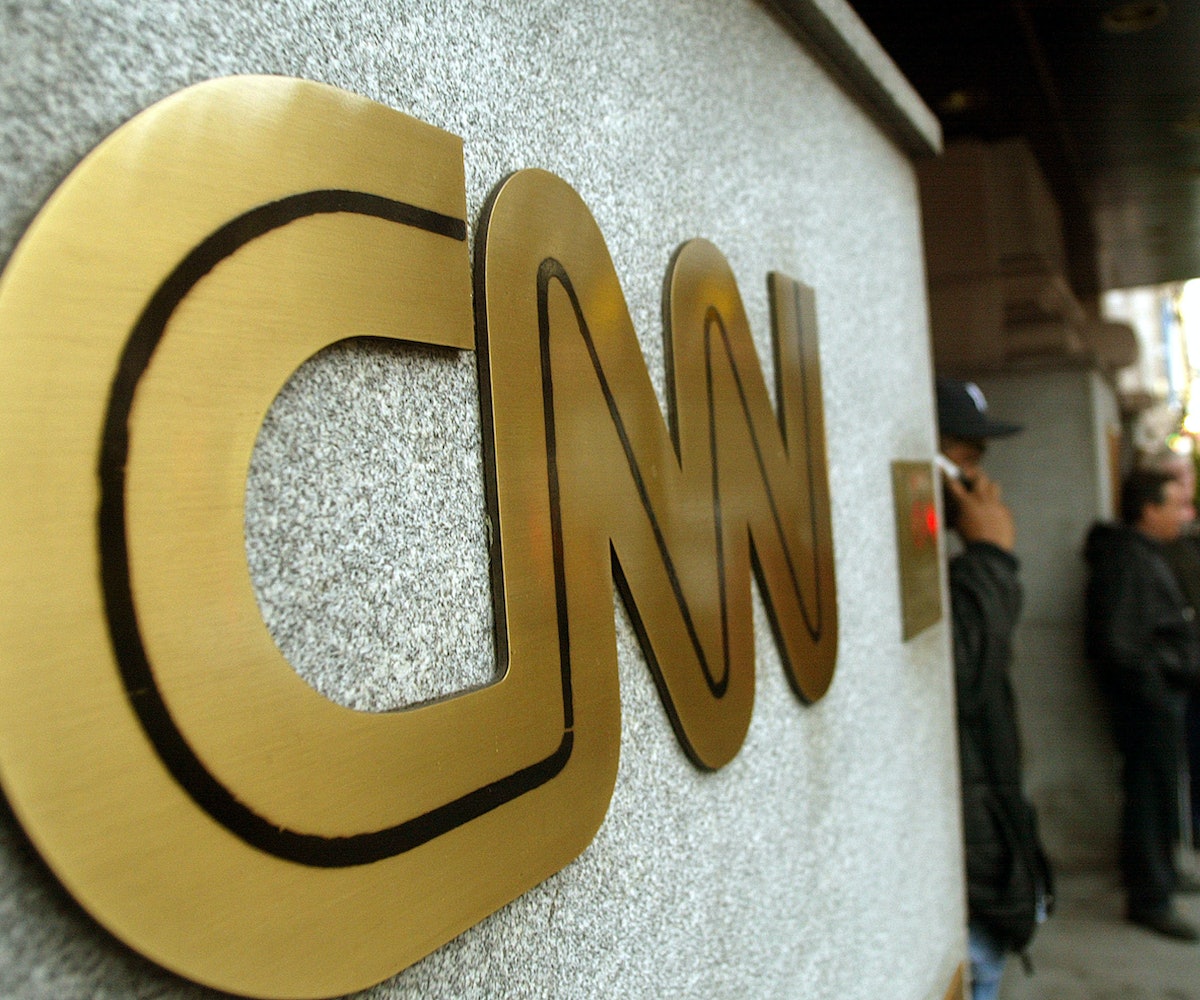 If you missed it, CNN's Acosta and Trump engaged in a heated debate during a press conference last Thursday, where Trump dodged every question asked of him and instead attacked Acosta and CNN. As a White House intern attempted to take Acosta's microphone from his hands during the exchange, Acosta touched her arm but did not in any way hurt her. The White House claimed that he "[placed] his hands" on the intern and that his behavior was "absolutely unacceptable." And, since they were going all in on this lie, released doctored footage originating from conspiracy theory organization InfoWars to "prove" their claim.

The lawsuit alleges that the revocation of press credentials under these circumstances is a "severe and unprecedented punishment," and that it is an "unabashed attempt to censor the press and exclude reporters from the White House who challenge and dispute the president's point of view." It further claims that it comes as "the culmination of years of hostility by President Trump against CNN and Acosta based on the contents of their reporting."

CNN also says that Acosta's press credentials being stripped is a violation of rights. "The wrongful revocation of these credentials violates CNN and Acosta's First Amendment rights of freedom of the press, and their Fifth Amendment rights to due process," it says. It also notes that the alleged violation of rights could've "happened to anyone" and that, "if left unchallenged, the actions of the White House would create a dangerous chilling effect for any journalist who covers our elected officials."

CNN is requesting that Acosta's credentials be reinstated in full.