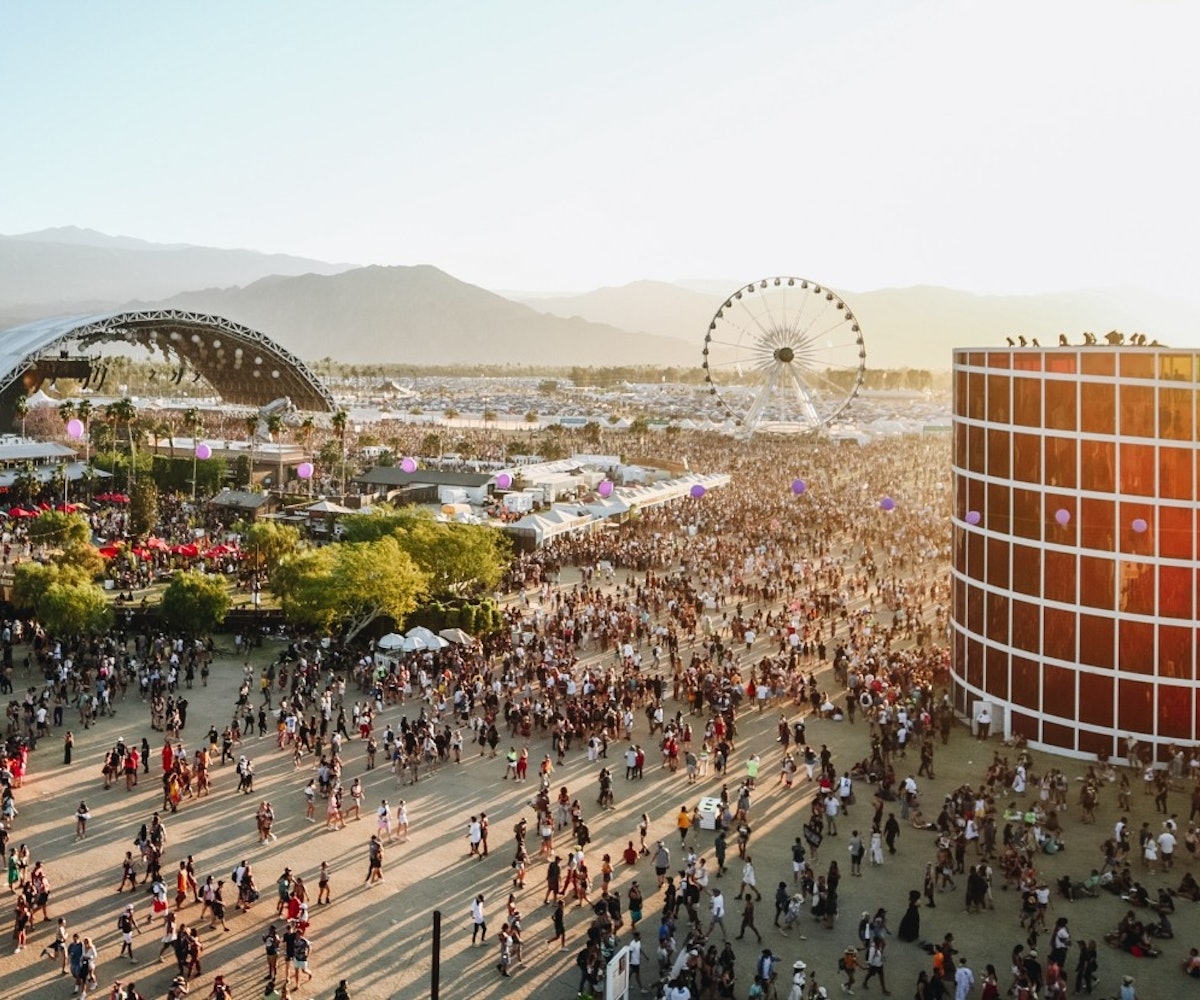 Just a few days after a Riverside County public health official confirmed the area's first case of COVID-19, Coachella organizers are postponing the 2020 festival until October, the festival officially announced on Tuesday night after days of speculation. Stagecoach, another festival that the Goldenvoice organizers run after Coachella, will also be postponed. "At the direction of the Country of Riverside and local health authorities, we must sadly confirm the rescheduling of Coachella and Stagecoach due to COVID-19 concerns," the organization wrote in a posted statement. "While this decision comes at a time of universal uncertainty, we take the safety and the health of our guests staff, and community very seriously."

Riverside County, the area where the annual Coachella music festival has been held for the past 20 years, declared a public health emergency for the county on Monday while the infected person was placed in isolation at Eisenhower Health hospital. According to TMZ, the hospital is located a mere 25 miles away from the festival site in Indio, CA.

In recent days, Austin's SXSW, the Rome and Tokyo marathons, and Dublin's St. Patrick's Day parades have all been canceled, but officials in California waited weeks to shut down Coachella. At the time of writing, the L.A. Marathon, scheduled for March 15, is still on despite the ongoing concerns and fears about the rapid spread of the virus.