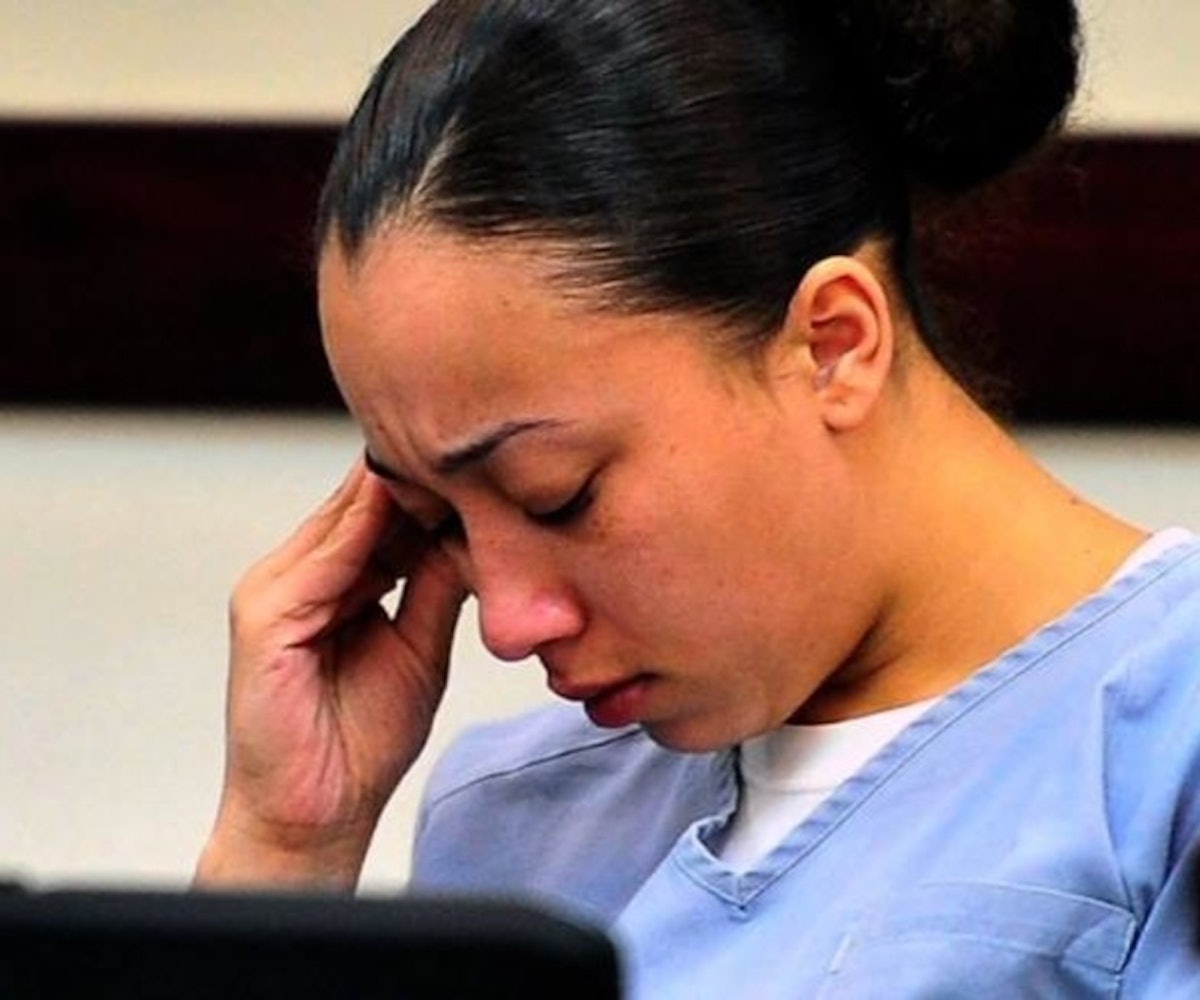 Cyntoia Brown, who was sentenced to life in prison for killing a 43-year-old man who solicited her for sex when she was 16 in self-defense, was granted full clemency today by Tennessee Governor Bill Haslam. She will be freed from prison later this year.

According to The Tennesseean, Brown, who has already served 15 years in prison, was granted a commutation to parole today. She will be eligible for release on August 7 on time served, but she will stay on parole for 10 years.

Brown was tried as an adult when she was still a juvenile, and would not have been eligible for parole until 51 years after her sentencing. Her case was brought to national attention in 2017, with celebrities like Rihanna and Kim Kardashian advocating for her release.

Haslam said in a statement, "Cyntoia Brown committed, by her own admission, a horrific crime at the age of 16. Yet, imposing a life sentence on a juvenile that would require her to serve at least 51 years before even being eligible for parole consideration is too harsh, especially in light of the extraordinary steps Ms. Brown has taken to rebuild her life."

Brown will be required to get a job once she is released from prison, and will also have to receive counseling and "perform at least 50 hours of community service, including working with at-risk youth."