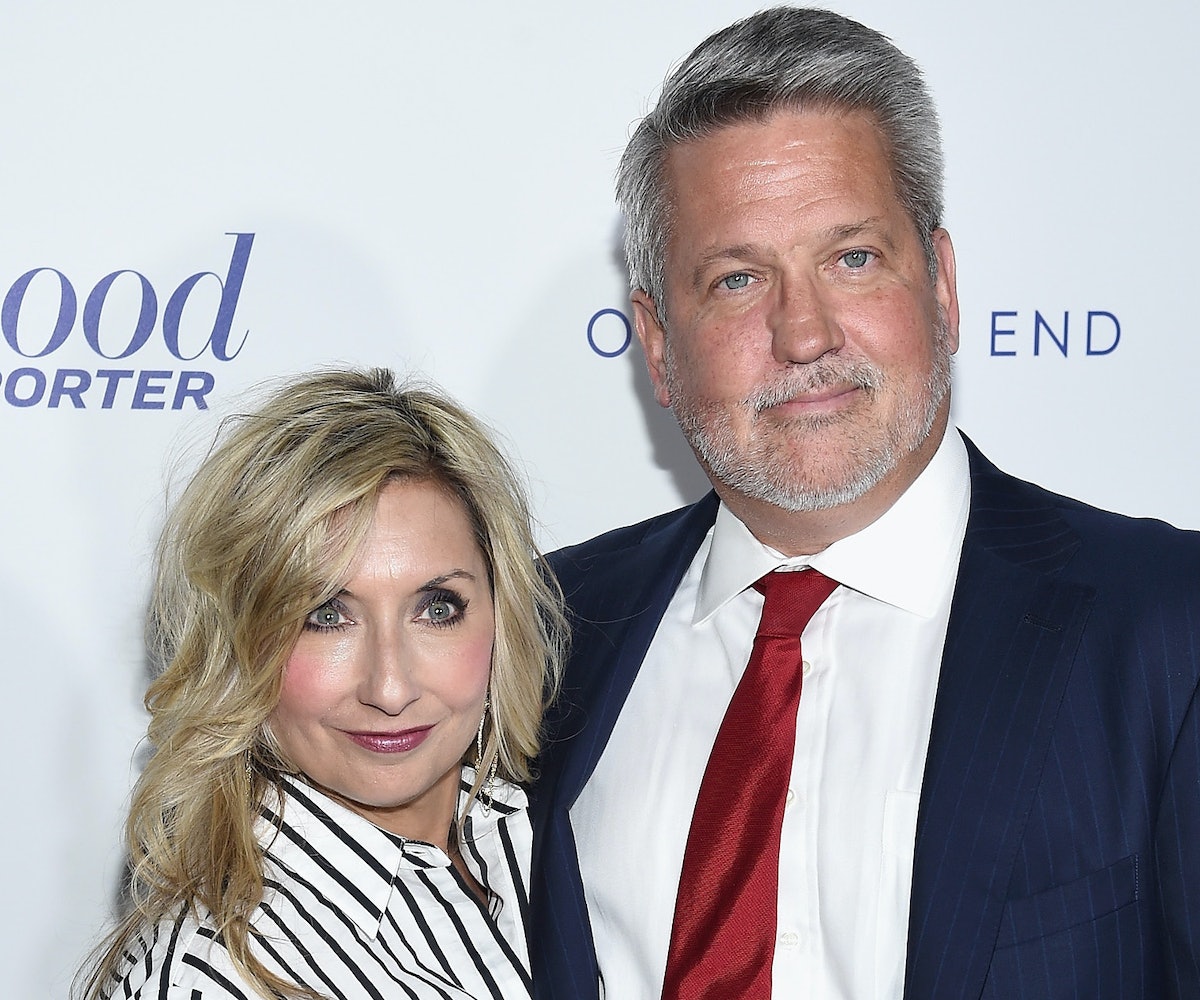 Photo by Dimitrios Kambouris/Getty Images for The Hollywood Reporter

Darla Shine, the wife of Trump's Deputy White House Chief of Staff Bill Shine—and noted racist—has identified herself as an anti-vaxxer who is nostalgic about childhood diseases. She revealed this information in a series of tweets riddled with hashtags.

Shine issued her early-morning diatribe on Wednesday when she was apparently watching a CNN segment about the current measles outbreak in 10 states. She argued that the crisis was "#Fake #Hysteria," and asserted that "the entire Baby Boom population alive today had the #Measles as kids" as her evidence. She ended the tweet with an even wilder claim that the Boomers' "#ChildhoodDiseases" actually "keep you healthy & fight cancer." Holy shit.

After she was called out for her obviously inaccurate and ridiculous standpoint, she says that she was "waiting for the #Left to come after me" for her opinion, which she claims is a "fact." I would tell her to read literally any scientific finding on vaccines, but we all know that she probably doesn't believe in science. "Bring it on!" she says, followed by a series of inane hashtags including "#Slander," "#Libel," "#Liars," and "#BigPharma."

As CNN reported, the truth on the measles outbreak is that it is so bad that the teenage children of anti-vaxxers are taking to social media to find out how to get themselves vaccinated, since *gasp* vaccinations are necessary and life-saving and safe.