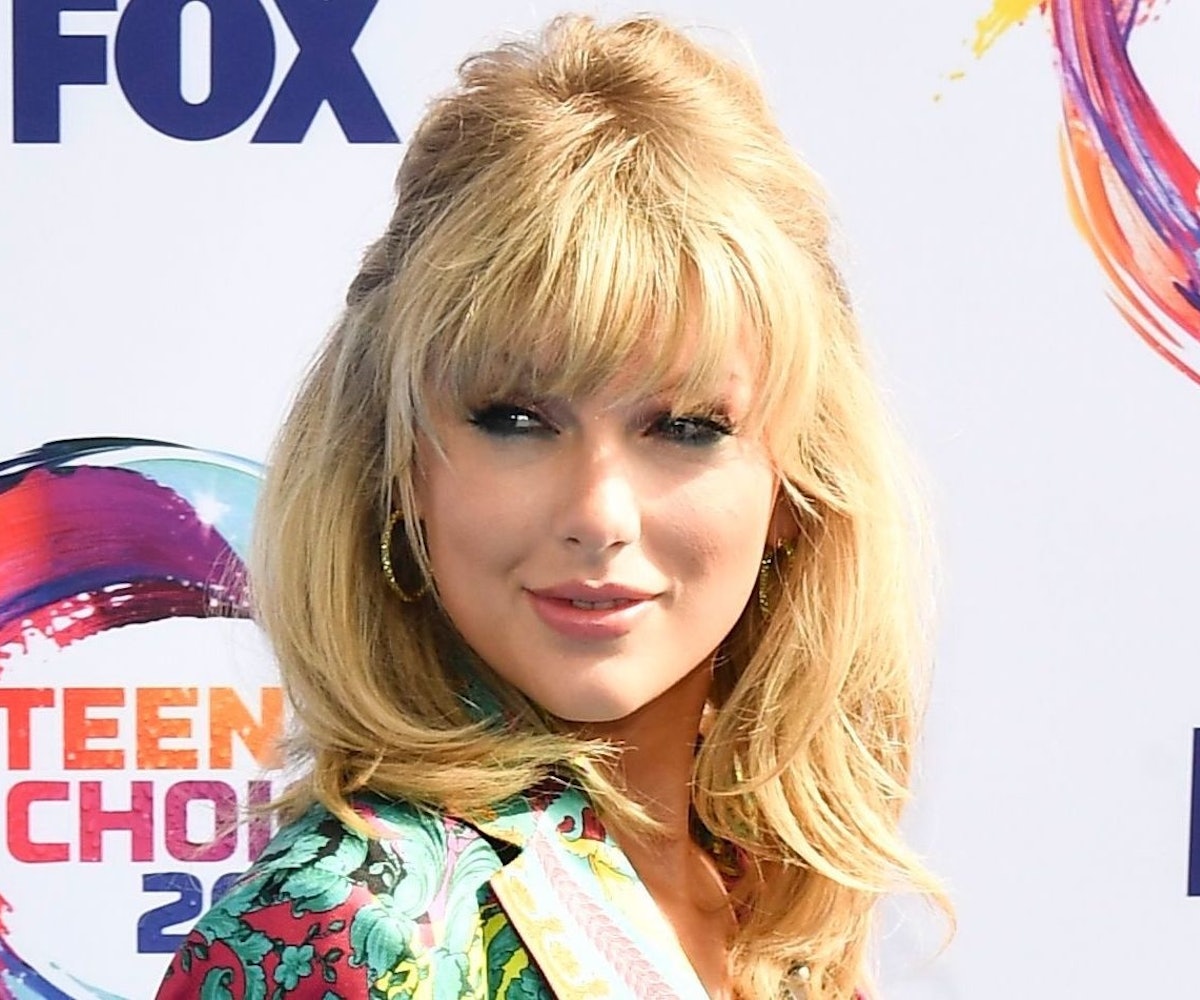 Over the weekend, a video was posted of a seemingly very tipsy Taylor Swift singing to her song "You Need To Calm Down" and acting out the lyrics. Anyone who has heard this song come over the speakers a few shots in has definitely done a similar routine.

The video was taken at a party that Swift held for the people who helped make "Me!" and "You Need To Calm Down." In the video, Swift repeatedly messes up her own hair and shoves it in her face, while walking around and singing the lyrics to friends. As she acts out the events of the song, she gets messier and messier. Naturally, the video is getting the ultimate meme treatment.

Is this not all of us a few drinks in?

We all know just the kind of drunk girl Swift is now. "I really feel like drunk Taylor compliments all the other girls in the bathroom," wrote @ifeltenough. This has to be a fact.

Others were photoshopping the best still, when her hair is all in her face, into all kinds of scenes. The most relatable edit to come out of this was one that asked which drunk food you'd be getting at this stage in the night.

I think what we all really want is to get drinks with Swift as soon as possible. She seems like she would be so fun.

What I need to know is how Swift went all out like this and then showed up looking totally fine and not at all hungover at the Teen Choice Awards the next night. What is her hangover cure?