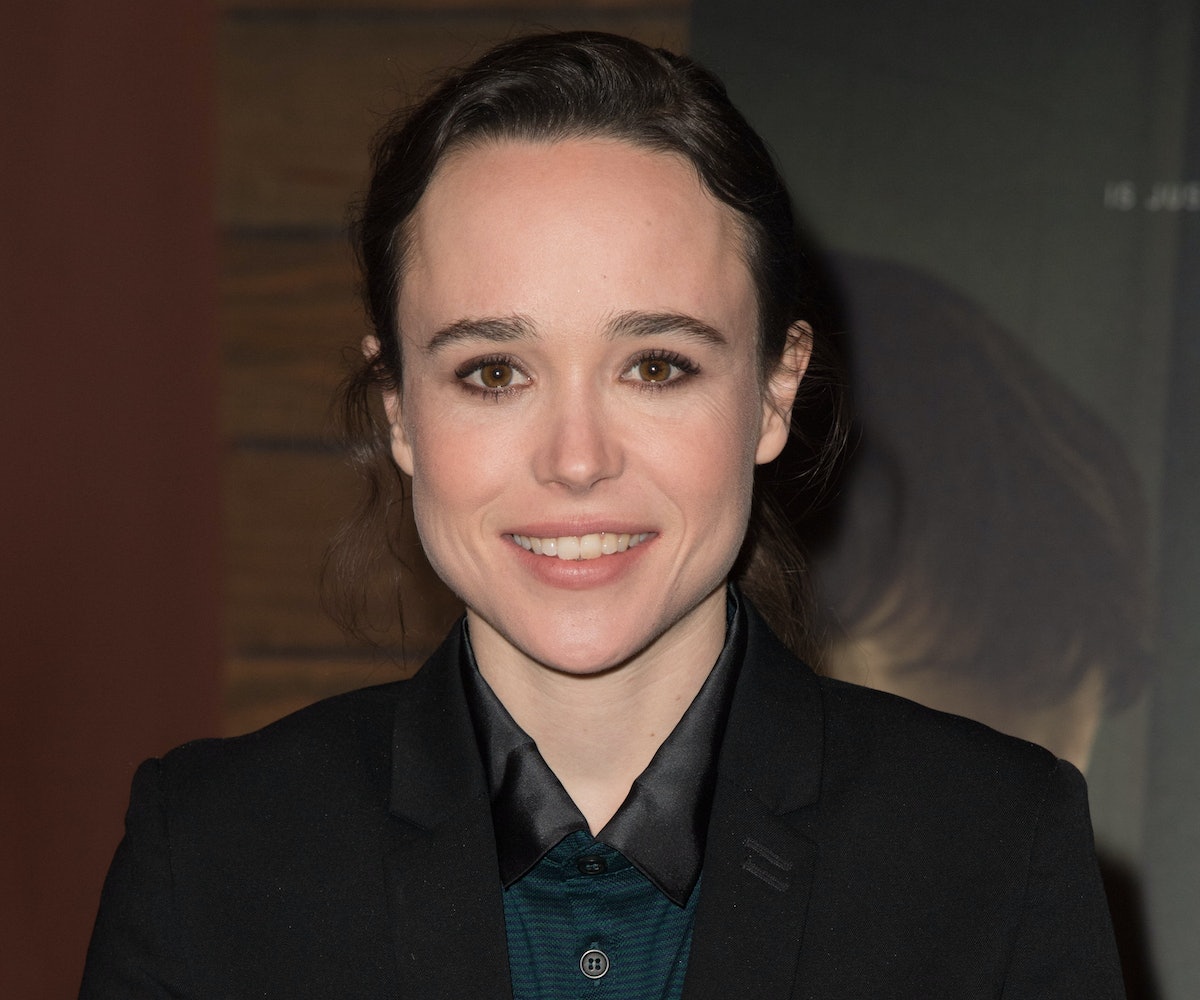 On Thursday, Pratt appeared on The Late Show with Stephen Colbert, where he talked about trying a 21-day "spiritual fasting" diet called the Daniel Diet, which he said is modeled after the book of Daniel and its main character. He noted that he did the diet with the encouragement of his pastor, noting "it's kind of like our Lent."

Page, who came across the news on Twitter, took the chance to publicly denounce the church for its homophobic values. "But his church is infamously anti lgbtq so maybe address that too?" reads Page's comment. This comes about a week after Page blasted the Trump administration for its hateful leadership, also on Colbert's show.

In 2014, Hillsong pastor Brian Houston said that he did not support gay marriage in a statement. "My personal view on the subject of homosexuality would line up with most traditionally held Christian views," he explained. And we all know what those views are, especially if you grew up gay and going to church. He adds: "I believe the writings of Paul are clear on the subject." In 2015, after it was revealed that one of the church's choir directors was gay, Houston put out another statement doubling down on his stance. "I do believe God's word is clear that marriage is between a man and a woman," he writes. "Hillsong Church welcomes ALL people but does not affirm all lifestyles. Put clearly, we do not affirm a gay lifestyle and because of this we do not knowingly have actively gay people in positions of leadership, either paid or unpaid." The choir director was reportedly barred from his position soon after. There have even been rumors within the church that it, at one point, approved of conversion therapy.

Not only does Pratt attend this church, but so do Justin and Hailey Bieber, and so have Selena Gomez, and Kendall and Kylie Jenner in the past. None of these celebrities should keep quiet.

NEXT UP
Beauty
King Princess and Quinn Wilson Star In Ralph Lauren Fragrance’s Valentine’s Day Campaign
Culture
For The Girls Of Forever Magazine, What's Forever Is Friendship
Culture
An Ode To Stripperweb, The Beloved Sex Worker Forum
Culture
Who Won At The 2023 Grammys
Style + Culture, delivered straight to your inbox.