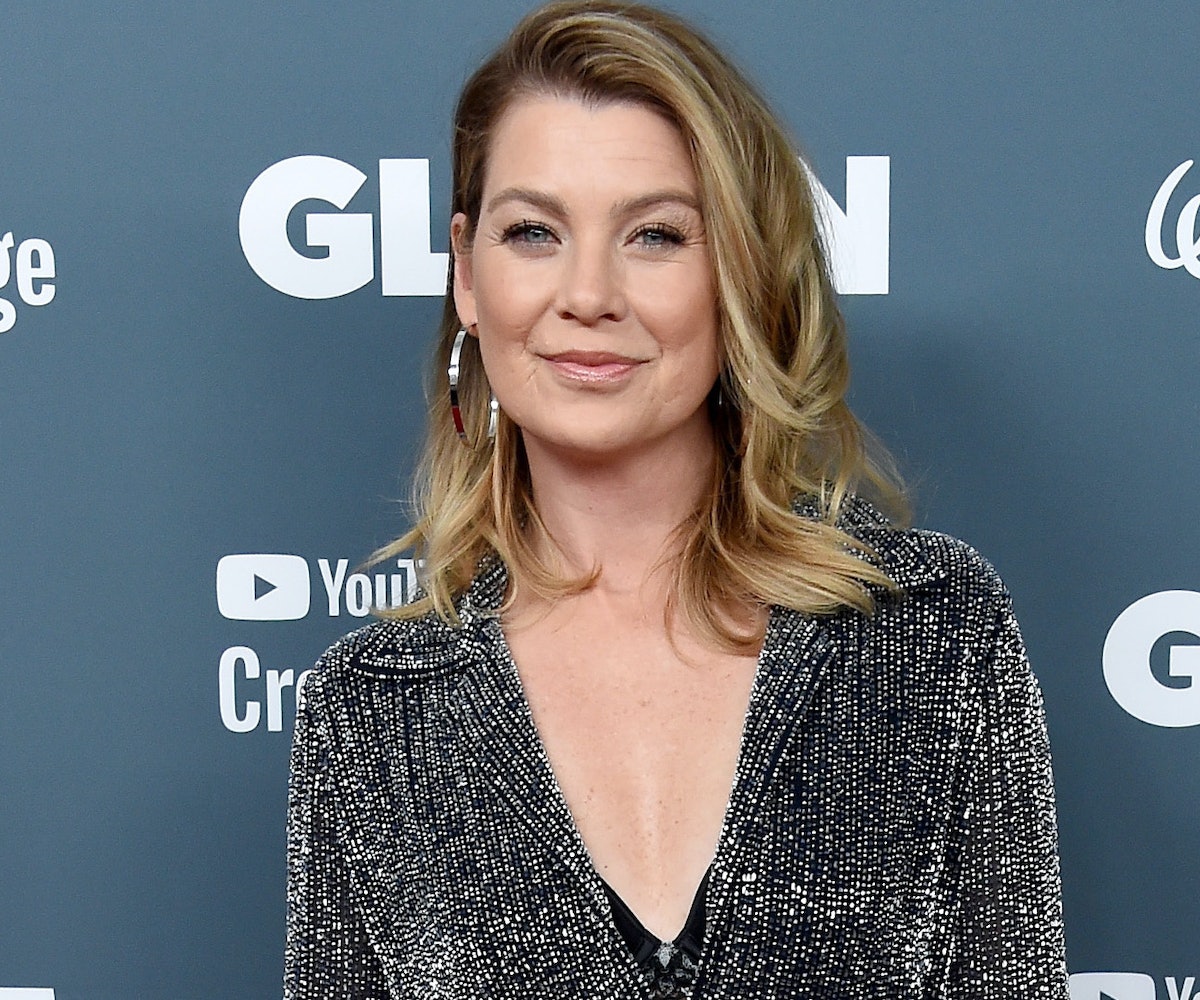 During a videotaped roundtable discussion set up by Porter Edit, Grey's Anatomy actress Ellen Pompeo called out the publication for its lack of a diverse team.

The roundtable, which was held to correspond with its Women in Television issue, also featured Gabrielle Union, Gina Rodriguez, and Emma Roberts. During a discussion about diversity, Pompeo brought up the overwhelming whiteness in the room.

She also called out an earlier meeting she had with the director of an upcoming endorsement project. She notes that she told him she wanted the project to "look like the world that I walk around in every day." She continued to say that "I think it's up to all productions to make sure that your crew looks like the world we see."

She also said that that it was the job of all white people to make sure to address inequality when we see it. "As Caucasian people, it's our job, it's our task, it's our responsibility to make sure we speak up in every single room we walk into," she said. "It's our job because we created the problem."