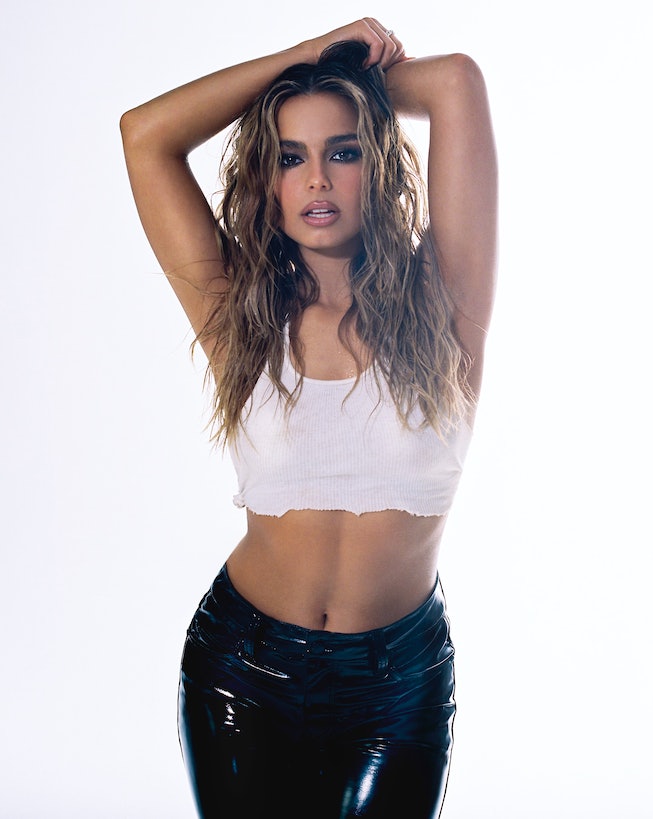 Surprise! Addison Rae is now the latest in a growing list of TikTokers-turned-popstars. In an unexpected release, the famous 20-year-old dancer dropped her first song “Obsessed” on Friday, alongside a high-energy music video shot by Diane Martel, who’s worked with Miley Cyrus and Beyoncé. It was also announced that Rae will be making the song’s live performance debut on The Tonight Show with Jimmy Fallon on March 26.

The track is a whispery and upbeat self-love anthem that features the winking lyric on the hook: “I'm obsessed with me-e-e as much as you / Say you'd die for me I'd die for me-e too.” And because it wouldn’t be Addison Rae without a dance, in the video, she goes full-throttle on a choreographed routine for the song, complete with back-up dancers, mood lighting and some killer fits.

For her fans the song came as a major surprise. In the days leading up to its release, Rae did little, if no, promotion for the track. Though, earlier in February, she did share videos of her in the dance studio with choreographer Calvit Hodge, who worked on “Obsessed.”

“Obsessed” was co-written by Rae herself, and produced by Blake Slatkin, Ryan McMahon, and viral TikTok musician and producer Benny Blanco. In a press statement, Addison said of the song: “I’m so grateful and extremely excited to show everyone what I’ve been working on for the past year. I’m so incredibly proud of what we’ve created and I can’t believe I finally get to share it with y’all!”

In just one year, Rae climbed the ranks to become one of the biggest TikTok stars — and the highest-earning, according to a 2020 Forbes report that estimated her worth at $5 million. This past August, she launched her own beauty brand Item Beauty, specializing in clean and vegan makeup essentials.