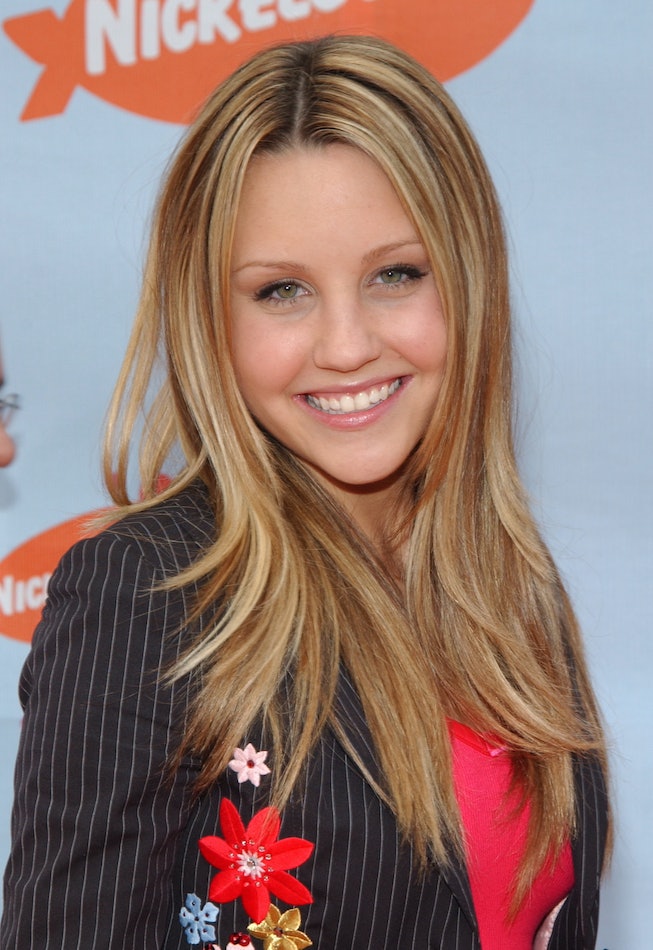 Amanda Bynes’ 9-year conservatorship has officially ended. TMZ reports that a judge ruled Bynes can now make her own personal and financial decisions. The former actress was placed under the conservatorship, which was overseen by her mother, in 2013. Bynes asked the court to end the legal set up in February — which shows how quickly the process moved.

Amanda Bynes has reportedly filed court documents to end her nearly nine year conservatorship, according to an exclusive report from Page Six.

The 35-year-old She’s The Man actress reportedly requested to terminate both the conservatorship of her person and estate in a petition submitted at the Ventura County Superior Court, with a hearing on the matter scheduled for March 22.

The Nickelodeon alum has been in a conservatorship since 2013. As a result, her mother, Lynn Bynes, has authority over her financial and medical matters. TMZ also reported, noting that in September 2021, a judge signed off on keeping the conservatorship in place until 2023.

Bynes has publicly struggled with her mental health for years, and the conservatorship was put into place when she was 27. At the time, Bynes was hospitalized on an involuntary psychiatric hold after allegedly starting a small fire her neighbor’s driveway.

In November 2014, Bynes tweeted that she was “diagnosed bi – polar and manic depressive.” Since then, Bynes has been attending the Fashion Institute of Design and Merchandising in Los Angeles, telling PAPER Mag in 2018 that she was receiving her Associate's of Art degree in Merchandise Product Development before embarking on a Bachelor's.

Bynes also got engaged in 2020, but her mother reportedly wouldn’t let the wedding go ahead. With Britney Spears’ successful bid to end her conservatorship sparking an international conversation about the legal practice, it will be interesting to see whether Bynes is able to terminate hers.

NEXT UP
Entertainment
Brendon Urie Officially Disbands Panic! At The Disco
Entertainment
Emma Chamberlain Is Officially Moving to Spotify On February 23 (Exclusive)
Entertainment
Harry Styles' "As It Was" Grammy Performance Featured A Silver Tinsel Onesie
Entertainment
Beyoncé Is Now The Most Awarded Artist In Grammy History
Style + Culture, delivered straight to your inbox.