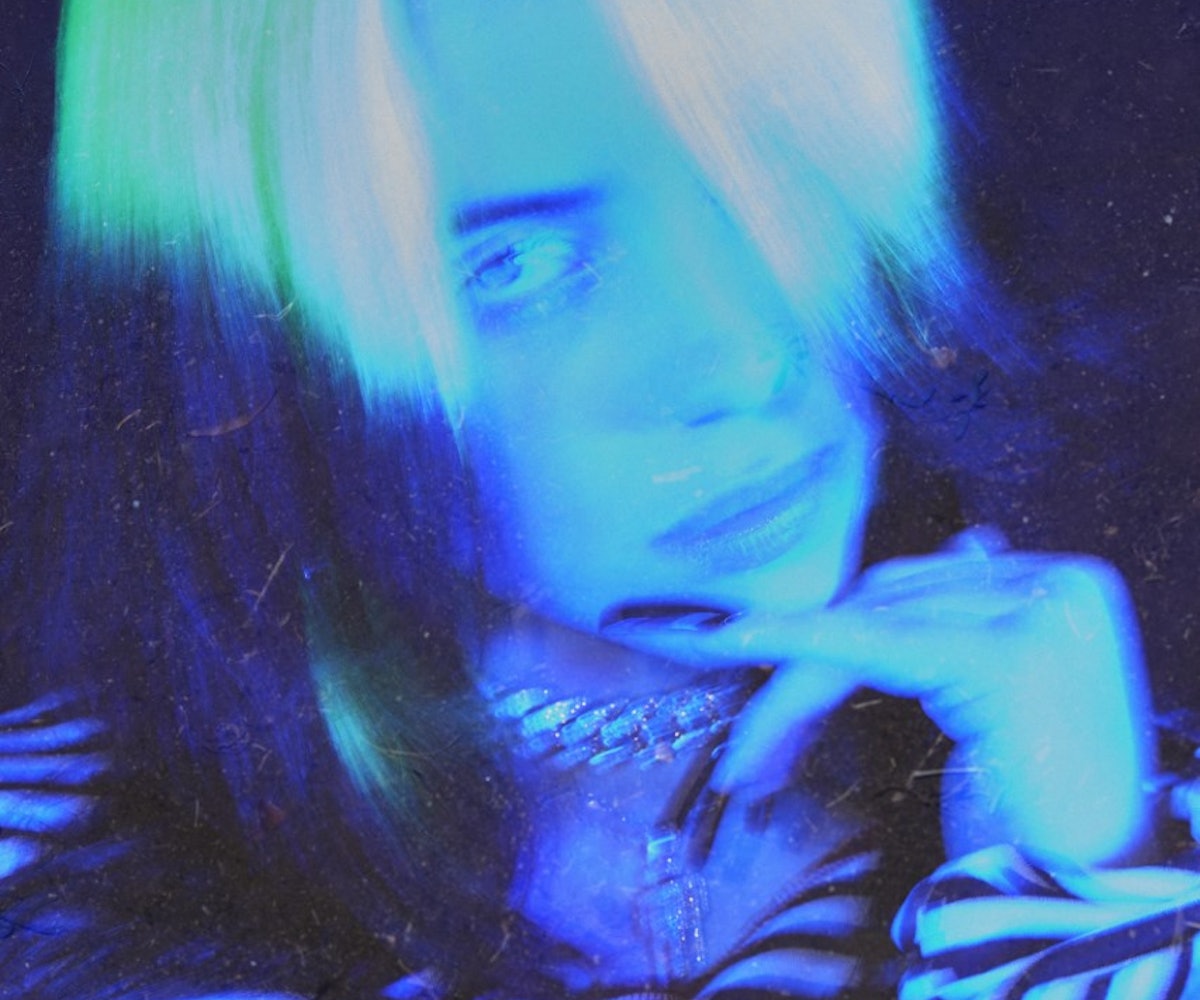 Though it feels like the countless mini-docs, TV segments, and cover stories on Billie Eilish from the past two years should have demystified the young, enigmatic pop star, a new documentary is arguing that there's still much about her that we don't know. Enter Billie Eilish: The World's A Little Blurry, the newly announced Apple TV+ documentary about the singer that will arrive on the streaming platform and in theaters sometime in February 2021, which will presumably grant an unprecedented peek inside Eilish's neon-lit world.

Although there's not much information available about the film at the moment — the music streaming giant dropped the briefest of teasers on Monday — we do know that R. J. Cutler, the man behind 2009's ground-breaking The September Issue documentary which went behind the scenes of Vogue's iconic annual magazine, is also taking the helm here. One more thing's for certain: we're likely in for a lot of cute baby Billie footage, if the little snippet at the end of the trailer (which finds Eilish seated in front of a piano, grinning) is any indication.

One could argue that Eilish's young age makes a documentary film feel a bit premature, but there's a treasure trove of information the film could cover, not limited to the fact that her career trajectory has been one of unprecedented growth. And despite the already candid side of Eilish the public sees from her limited social media presence, there's still the question of what the real Eilish is like when the cameras aren't rolling — or, at least, when they're tucked away in a corner documentary-style. Hopefully, the forthcoming film will provide that answer.