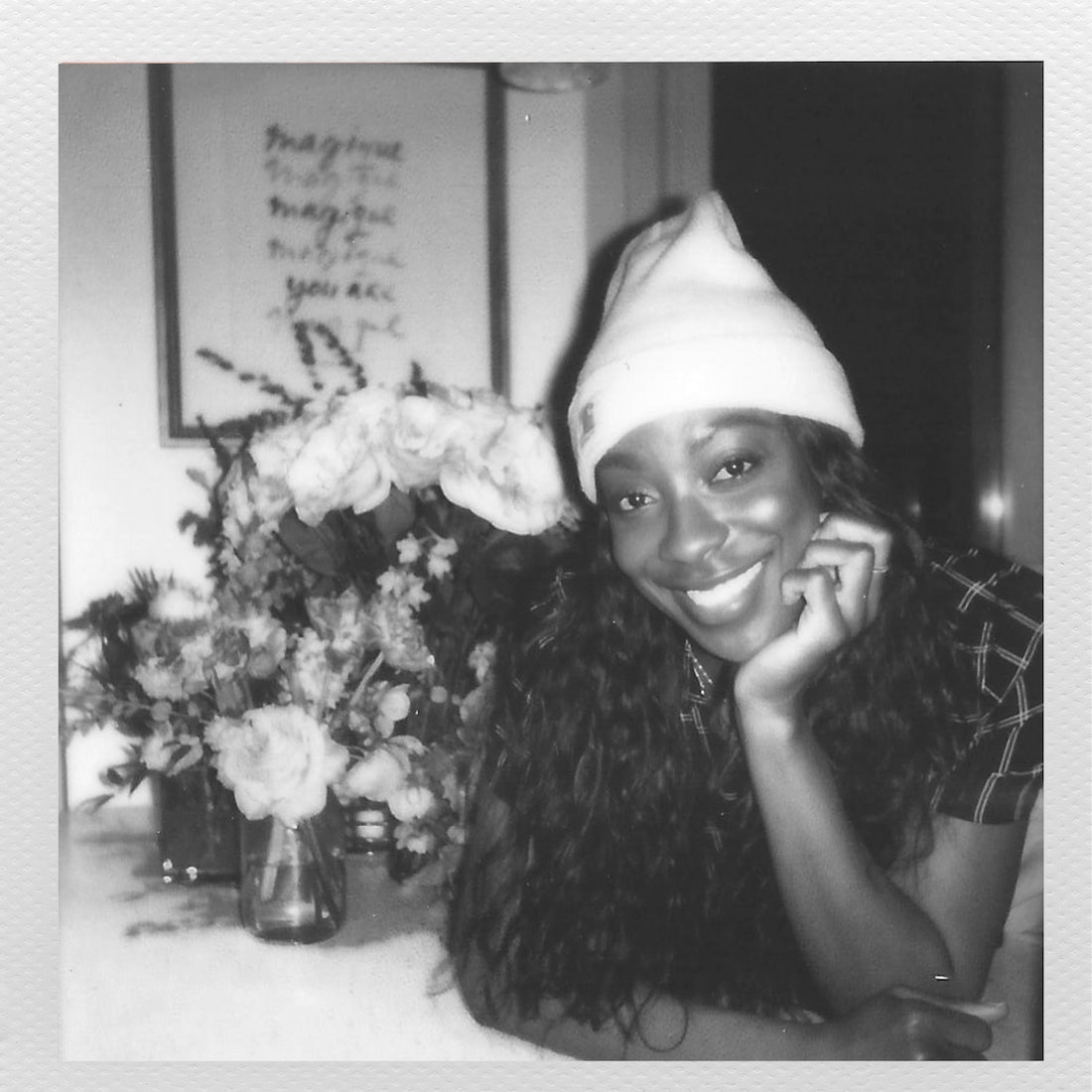 Ego Nwodim talks her breakout year on 'Saturday Night Live,' including what it's been like to film during a pandemic.

Working at Saturday Night Live can be a little like living in a bubble — or, when you’re a cast member, like Groundhog Day. “I wake up and I go to this job, and then I get home so late that I stuff food in my mouth and then I go back to sleep and I do it again,” says Ego Nwodim. Throw in a global pandemic, when you’re seeing even fewer people than you would within said bubble, and that feeling of living in a void is all the more heightened, even when you’re having a truly standout season.

“I don’t think I was aware [of that],” says Nwodim. “This season absolutely feels so different to me ... it feels like I’m getting to demonstrate my range and that I’ve improved and grown as a performer, too. [But] I hadn’t thought about it in terms of, like, ‘my best season yet,’ until recently I had a conversation with one of the producers, I was like, ‘Oh yeah.’” That conversation made her realize that the feeling of something “clicking” wasn’t just in her head, but here’s what solidified it: Hinge. Specifically, bad pickup lines on Hinge.

“I’m a single woman, and one of my cast mates is on Hinge, so I was like, ‘I'll get on, too,’” she explains. “I put no identifying information on this profile of mine — just my first name, which I know is not, like, Jessica or Ashley. So I’m like, ‘We’re going to start swiping because this is the substitute for going out and meeting people, and I guess I’m going to be on a dating app.’ Then all these guys started to reach out and be like, ‘Are you busy Saturday night?’... I thought I still had this level of anonymity where I could be on this app and the majority of these guys would not know who I was or what I did. So that was a tell for me.”

In the most recent episode of SNL alone (hosted by Daniel Kaluuya), Nwodim appeared as a vaccine-opposed cousin, a dinner party host perturbed by some surprise jazz, a pug-loving romantic interest, and a disapproving mother of an aspiring poet — the latter sketch she also wrote. Suffice to say, after this season, Hinge suitors and the rest of America will be very aware of the 33-year-old Baltimore native if they weren’t already.

Nwodim first joined the cast in 2018. This year, she was promoted from featured player to repertory player. While the show finished up the back half of last season remotely, in September, they became one of the first television shows — let alone a weekly live show taped in front of a studio audience — to resume filming. “When we first got back to work in the fall with that first show, it was like, ‘How are we going to make this work? Are we doing a watered-down version of the shows right now?’” she says. “We’re not. It feels as close to normal as it possibly could, considering the circumstances we are in.”

In fact, this season has seen some of the longest stretches of concurrent shows than ever before — most years go three or four weeks in a row, tops — including a six-week run to kick off the season that concluded with a Dave Chappelle-hosted show the night it was announced that Joe Biden had won the election. “The energy at 30 Rock on that day was electric,” she recalls. “It felt like a little kiss from the universe because I feel like it reinvigorated all of us and gave us the energy to get through that last show. I felt like — and this might be crazy — that we could have done another week after that.”

At the top of the new year, SNL did it again, with a five-week stretch from January to February — a grueling schedule leaving little time for normal human activities, like seeing friends or getting groceries, let alone processing one’s new status of fame. Talking over Zoom from her “oasis” apartment in Brooklyn during a three-week break that included a solo birthday trip to Montauk, Nwodim finally had a moment to think about it.

“I now know that what we do is on this global stage,” she says. “As a comedian, part of what’s so gratifying for me is hearing people laugh. And we have this audience in-house that laughs and we go, ‘OK, that worked. They liked that.’ But our stage is so much bigger than Eight H, right? So I do wonder sometimes how things resonate for the larger audience. But as far as the recognition goes, I don’t feel any pressure in that regard, personally. I think I make an effort, a really intentional effort, to not internalize feedback, one way or the other. The most important thing for me is to know myself and be proud of the work that I do.”

At the same time, Nwodim is very aware of just how cool that global recognition can be — say, for instance, when your viral impression of Dionne Warwick gets approval from the newly appointed Queen of Twitter herself. “That is not lost on me, how freaking incredible that is,” she says. “One of my friends gifted me [a framed copy] of the Dionne Warwick tweet when she first noticed my impression. Lots of times people don’t acknowledge impressions that are done of them, or they don’t like them and they’re open about that. The fact that she does acknowledge and enjoy mine… I’m not going to lie — that’s cool as hell.”

Beyond her Warwick impression, Nwodim’s favorite sketch of the past year is “Loco,” the painfully accurate hip-hop parody of how it feels to be in quarantine one year later, which she co-wrote with writers Will Stephen, Gary Richardson, and co-star Pete Davidson. “That was really cathartic, too, because two weeks before that I’d had Ego’s version of a meltdown about the pandemic, where I called a friend and went, ‘This is f*cked up. This is not normal,’” she says. “So to have the opportunity to take some of that energy and put it into a song that then so many people enjoyed… Plus I did just get, like, two more plants on Sunday and so I’m fully that woman in the video having daydreams about meeting men out.”

Another thing the pandemic has changed: post-show plans. Gone (for now) are the days of SNL’s infamous early morning after-parties, and in their place is something a bit more wholesome and much, much sweeter. “I always have cravings for cake, so the last few shows, on Friday night, I order myself a cake,” Nwodim says. “A whole cake — and I do live alone, y’all. Saturday after the show, I see the cake when I walk into my apartment, and I go, ‘You’re allowed to have that cake once you wash your makeup off.’ Then I come and I have a slice of cake at my counter. And, sometimes, I’ll be honest, sometimes I have it in bed. I was once talking to Kenan [Thompson] about this and he was like, ‘Yeah, because it’s a comfort.’ And so now when I order the cake on Fridays, I go, ‘It’s just comfort.’ And I deserve comfort.”