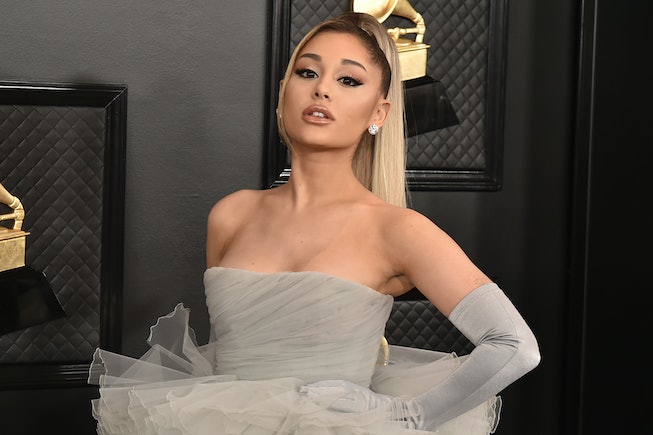 In a fitting move, Ariana Grande will be joining Season 21 of The Voice as a coach, replacing Nick Jonas.

The pop star announced her new gig on social media, writing, “surprise !!! i am beyond thrilled, honored, excited” to be joining Kelly Clarkson, John Legend and Blake Shelton. “@nickjonas we will miss you,” she added.

A source told Page Six that “Ariana is a huge fan of The Voice and her management team has been negotiating to get her on the show for a while. She is replacing Nick Jonas, who is a [coach] on the current season, but he isn’t leaving for good. Nick will remain on rotation with other stars that have appeared on the show. The chances are he will be back soon.”

Grande has appeared on The Voice before, performing “Into You” on the finale in 2016. The reality show features a complicated system in which the coaches create teams of hopeful singers, who compete against one another in increasingly narrowed rounds to win $100,000 and a record deal.

Grande told Page Six, “I’m so honored and excited to join The Voice family! I have been a huge fan of the show for such a long time. I can’t wait to go head-to-head with the incredible coaches, get to know these new artists and help to take their craft to the next level.”

Current Season 20 of The Voice, with coaches Clarkson, Jonas, Legend and Shelton, continues on Monday, April 5 and April 12 on NBC.