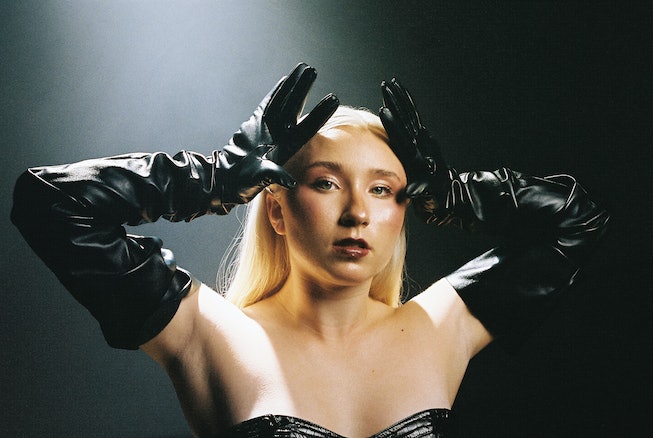 Los Angeles-raised artist Ashlynn Malia knows a thing or two about hard work. The 20-year-old musician has been part of the entertainment industry since she was just a kid, touring the country at the age of 12, and working as a professional dancer in music videos for artists like Justin Bieber and Taylor Swift.

But now, the pop singer and popular TikToker is honing her voice — both as an instrument, and in her writing — with the release of her debut EP, rather be alone. On “temporary,” Malia sings about falling in love with a person’s potential, rather than their reality, and the consequences of that feeling.

The video for “temporary” premieres exclusively on NYLON below, and draws on Malia’s extensive dance background to illustrate her emotionally raw lyrics.

“I’m dancing with the idea of a person — a fleeting fantasy,” Malia tells NYLON of the video. “I know that whatever I am feeling or experiencing is not real, but that doesn’t make it any easier to resist.”

Watch the video premiere of “temporary,” and stream rather be alone, below: