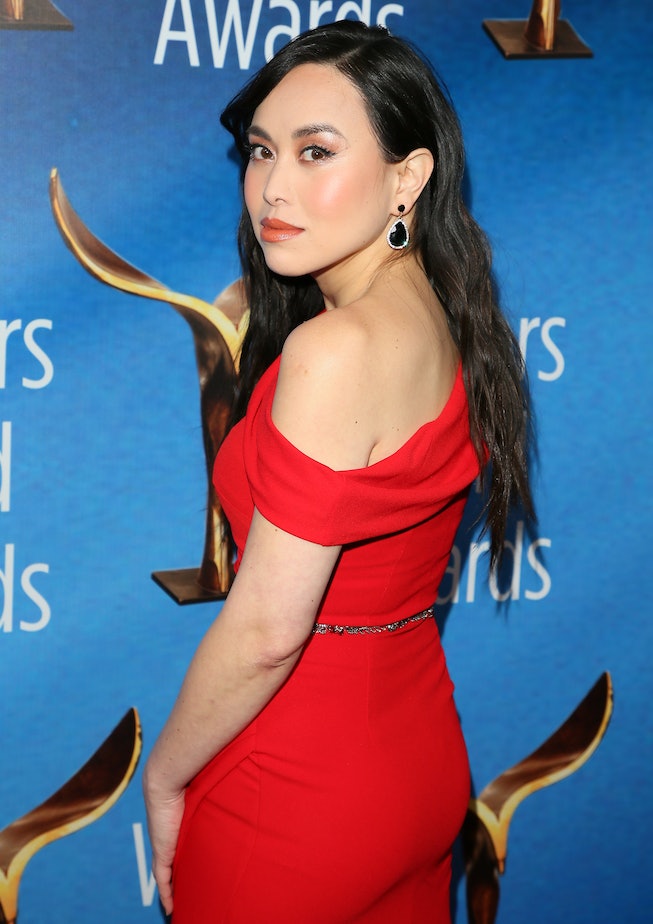 Grace posted a photo of the two running through the street on Instagram, which led many to inquire about Aquino’s involvement. In it we see the back of both actors, dressed in oversized jackets and jeans. Though the photo was only public for a brief period of time, fans screen-shotted the picture and began their investigative work. Shortly after, Aquino's role was confirmed.

Though DC Comics have incorporated queer characters in the past, this is their first time featuring transgender representation. According to Variety the character originally appeared in a 2011 print of BatGirl that was written by Gail Simone and illustrated by Adrian Syaf.

Aquino is best known for her role as Cecilia Chung, a transgender activist featured in the ABC miniseries When We Rise. The fictional-show chronicled the history of the Gay Rights movement in the US. Since then Aquino has also appeared in the films The Fever and The Fret, Lapsis, and Lingua Franca.

Not much is known about Yeoh’s character in Batgirl, however she was listed as bartender in the written version of the comic series. The upcoming film was penned by Christina Hodson, and directed by Adil El Arbi and Bilall Fallah. So far details of the movie are still under wraps, but the film is scheduled to be released later this year.