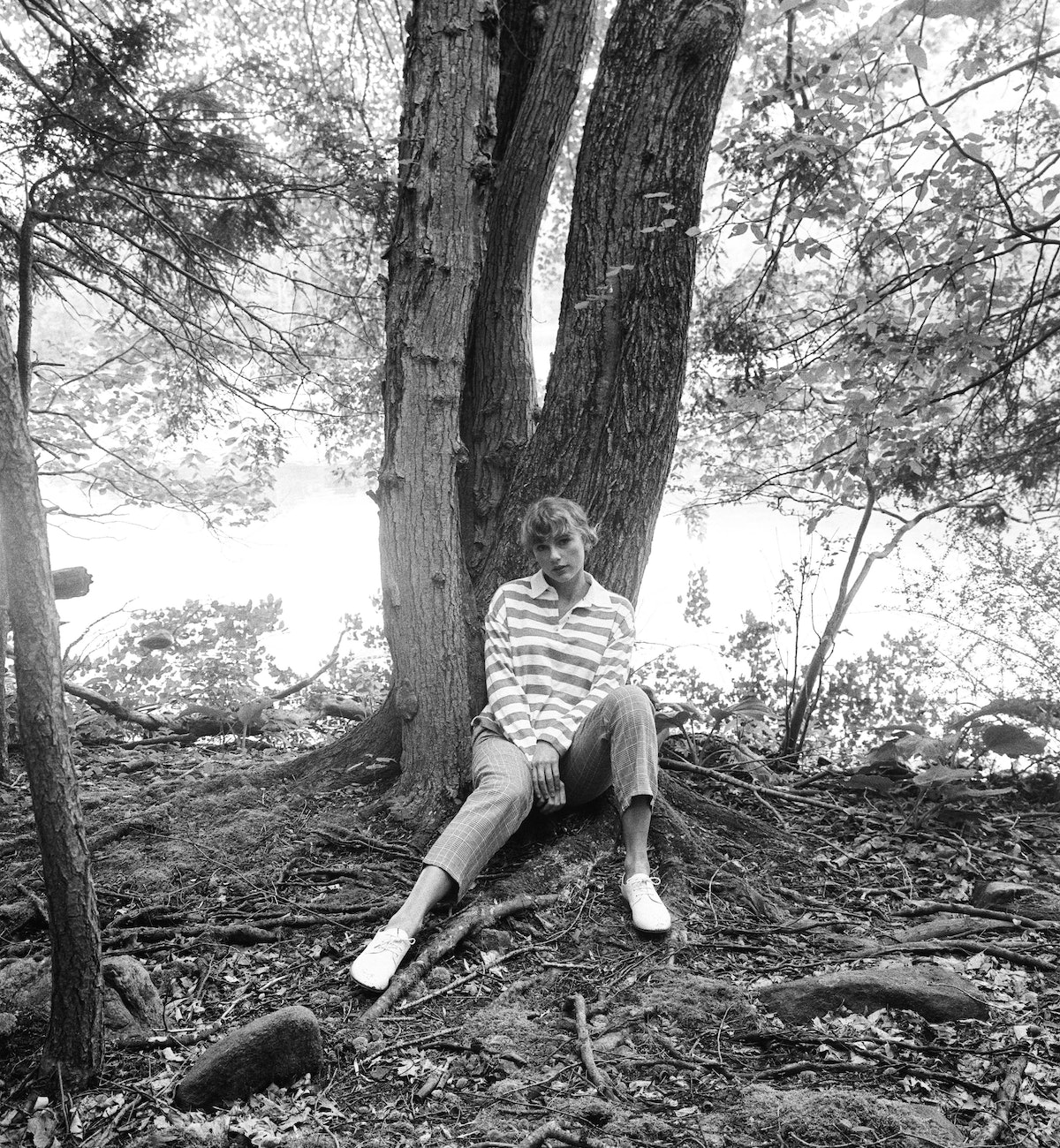 When Taylor Swift released folklore, the term "cottagecore" was thrown around as a descriptor of its sound. An aesthetic born from the starry-eyed young minds on TikTok and Tumblr, cottagecore is a simple enough concept: knitting, baking, foraging, farming, and similar trappings of a quaint existence all fall under the umbrella. Functionally, imagine life in the woods. Spiritually, cottagecore feels like a yearning for simpler and uncomplicated days.

When NYLON tasked ourselves to uncover more cottagecore-sounding songs that could sit alongside folklore, we found ourselves drawing up a moodboard ranging from the verdant folk of Big Thief, to the Miyazaki-like wonder of Japanese composer Hiroshi Yoshimura. Dive into it after the jump, and follow the playlist on Spotify.

Taylor Swift's dip back into country features nostalgic storytelling that feels as warm as an old blanket.