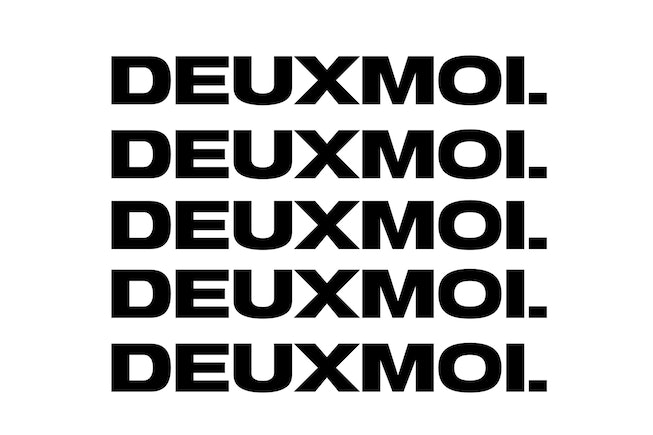 In one of the fastest turn arounds in recent entertainment history, the new novel by anonymous celebrity gossip account DeuxMoi, will be adapted into a television show for HBO Max. The book — which isn’t out yet — was only just announced in March, and will be released November 8th by Harper Collins. Both book and show will be appropriately titled Anon Pls, and will have a plot that sounds like a thinly-veiled version of the real DeuxMoi’s life.

Per Harper, Anon Pls follows Cricket Lopez, an assistant to a notorious celebrity stylist, as she launches a celebrity gossip blog on a wine-fueled whim. As the account’s popularity grows, Lopez becomes a celebrity herself, though an anonymous one. Hm, sound familiar?

The story becomes a romance when Lopez meets a “steamy new love interest” online, though she can’t be sure as to his true motives (as is true with any online suitor). “As the account grows and becomes more and more famous, [Lopez] has to wonder: is it – the fame, the insider access, the escape from real life – really worth losing everything she has?”

The HBO show will reportedly follow the same storyline, and will be executive produced by Sarah Schechter and Greg Berlanti. (Berlanti is already busy, as he’s also working on an adaptation of Chasing Hillary and the series The Girls On The Bus).

There’s no release date for the Deuxmoi show yet, but stay tuned for all the juicy details soon to come.