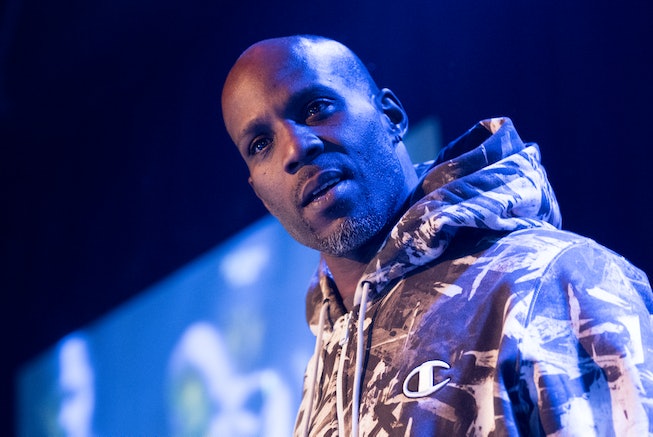 In addition to music, DMX appeared in several feature films, including Belly, Romeo Must Die, Exit Wounds, Cradle 2 the Grave, and Last Hour. His signature gruff rapping style was complemented by an open-hearted honesty in regards to his ongoing issues with substance abuse and mental health. Collaborators, friends, and fans of the rapper are paying tribute to his immense influence on hip-hop and culture in general on social media. See below for some touching highlights.

NEXT UP
Culture
Spotify Wrapped Is The Only Social Media That Doesn’t Lie
Entertainment
Taylor Swift Swept The 2022 American Music Awards
The Art Issue 2022
Instagram Didn’t Kill Party Photography. It Just Made It Evolve.
Entertainment
Precious Pepala Is Going From TikTok Covers To Her Own Resonant Songs