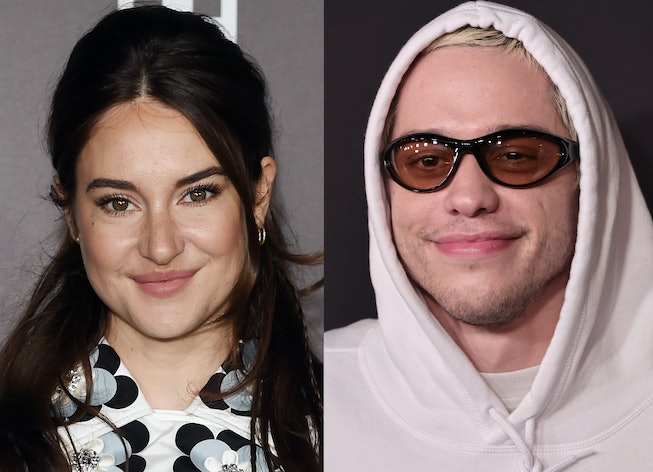 Do you remember when Wall Street was upended by a Reddit thread?

Last year a group of tech-savvy hackers, used the platform to artificially increase the stock value of GameStop. Their actions resulted in a complete upheaval of the stock market, and now, the chaos that ensued is being turned into the star-studded movie called Dumb Money.

Shailene Woodley is the latest celebrity to join the cast which also features actors Paul Dano, Seth Rogen, Sebastian Stan, and Pete Davidson. Per the synopsis, the film follows a group of private investors and internet trolls on a subreddit who took down one of the biggest hedge funds on Wall Street. According to Variety, the scheme caused a league of major head funds and independent sellers to lose a large sum of cash, thus calling for tighter regulation of the stock market.

Dumb Money is based on Ben Mezrich’s book, The Antisocial Network, which covered the historic event. Writers Rebecca Angelo and Lauren Schuker Blum turned the novel into a screenplay and the upcoming film will be directed by Craig Gillespie. His past credits include I, Tonya, and Cruella.

The film is being produced by Blackbear Pictures, and they are expected to start shooting this month. Aside from that, the team behind the film is keeping the production details under wraps. Woodley’s character has not been revealed and neither have her costars.

With little information regarding the movie, we can only hope it will be absurd as the events that inspired it. It’s only been a bit over a year since Reddit completely reshaped the way Wall Street manages its stock and we’ll have to wait to see the incident unfold in real time. Until then, you can brush up on the scandal by watching Netflix’s documentary Eat The Rich: The GameStop Saga.