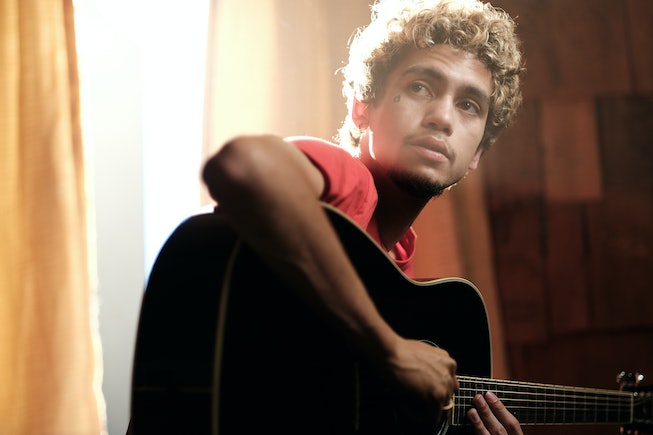 Whether you loved it or hated it, “Elliot’s Song,” Dominic Fike’s tender acoustic ballad to Zendaya’s Rue which helped close the finale of Euphoria’s second season, has now officially arrived on streaming services.

Fans first heard the track when Fike’s character, Elliot, abruptly asks to play something for Rue on his guitar after the two finally make nice following a season of drama and turbulence. Though the version of the song that made it on the show lasted nearly four minutes (and arguably felt much longer), the official version is much shorter, clocking in at about two and a half minutes.