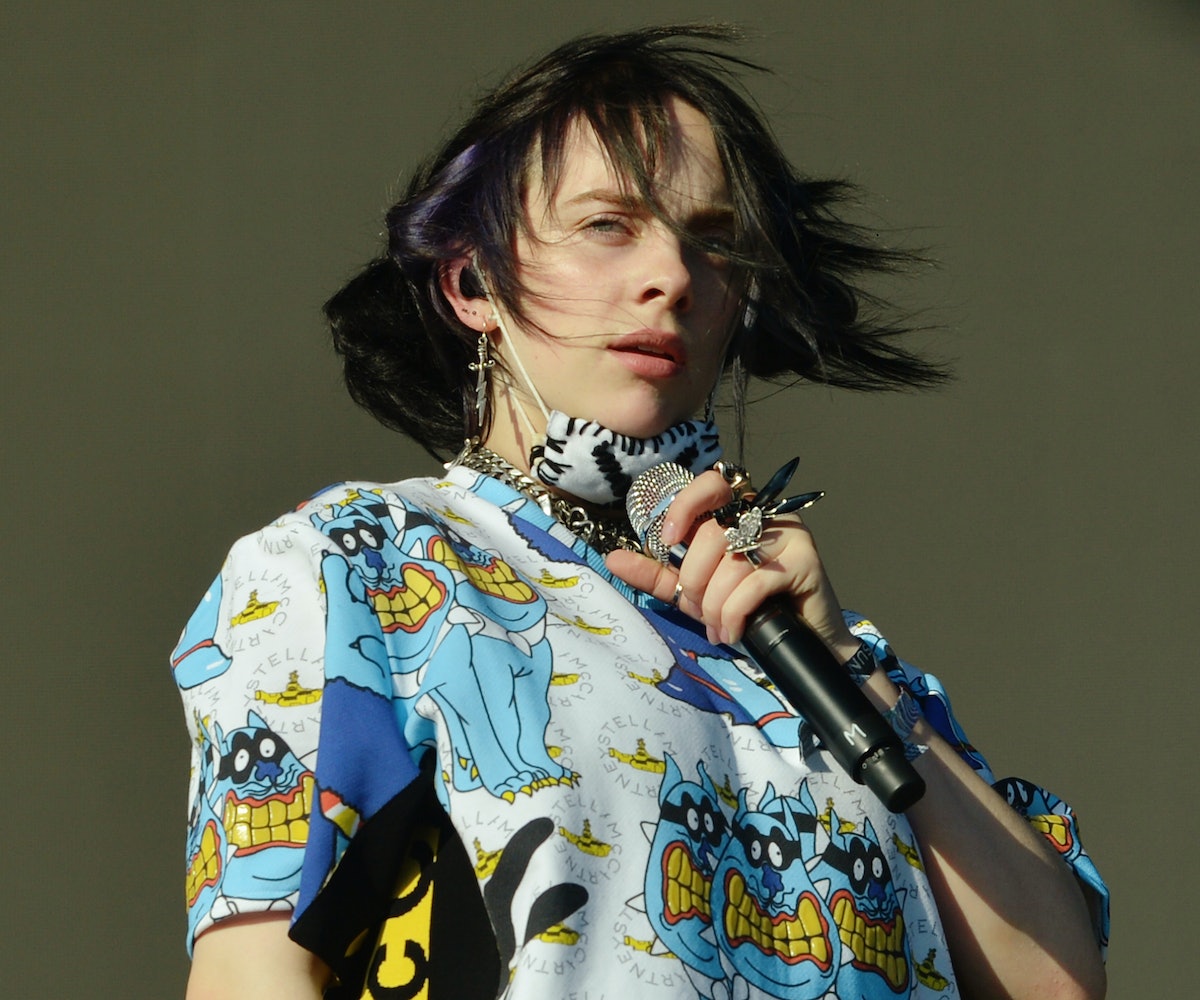 We may not have Coachella to look forward to until 2022, but festival season is more or less back in full swing. New York City’s resident music fest Governors Ball has announced the full lineup for their 2021 edition and it’s an impressive roster — one we’d gladly stand outside in close quarters with thousands of other people at a time to experience.

“Working in close consultation with the City of New York, the festival will follow all state and federal guidelines mandated at the time of the event,” organizers wrote regarding Covid restrictions for this year’s event in a press statement.

This year’s festival venue at Citi Field will also be different from past years’ sprawling layout; the festival will be modeled closely after the layout of The Meadows Music and Arts Festival, which is also put on by the same organizers behind Gov Ball — a 360 degree set up that will ensure no stage is more than five minutes away from another and “situated in a way that sound bleed was never a concern,” organizers described in a press release, citing Consequence of Sound. The venue will also be carpeted with “high grade” astroturf for a more comfortable standing experience.

Tickets and multi-day passes for Gov Ball 2021 go on sale Thursday, May 6 at 12 p.m. ET on their website. Citi Cardmembers will have access to a special exclusive presale kicking off Tuesday May 4 at 9:30 a.m. ET. See the full lineup below.