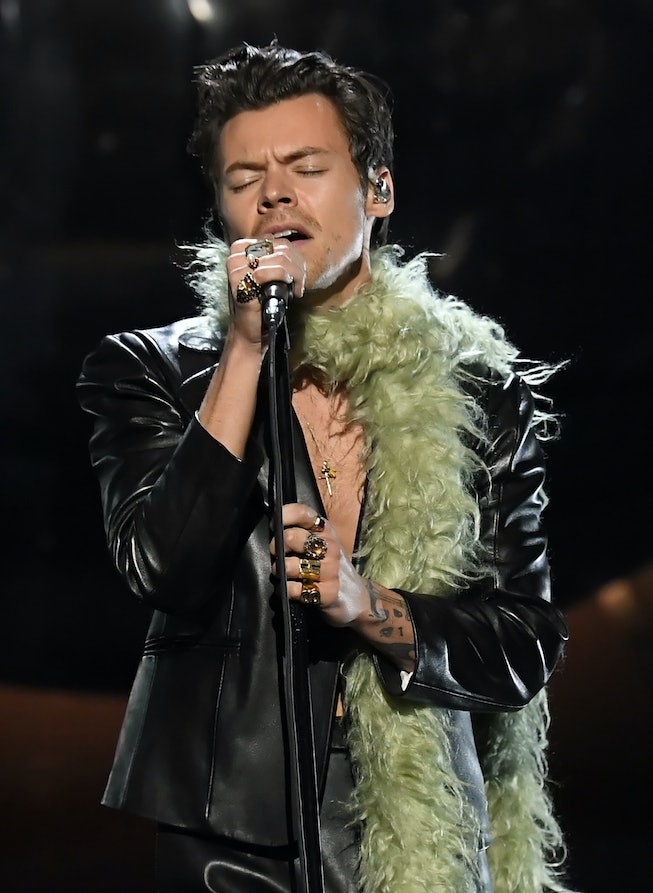 It’s hard moving on from being in one of the biggest boy bands in the world, but Harry Styles did it with ease. This partly can be credited to his bold music video catalog, which helped him shape a singular artistic identity from the jump — and which has only gotten better and more idiosyncratic. After the jump, we traced the star’s videos that have pushed him to become a true auteur, from “Sign of the Times” to “As It Was.”