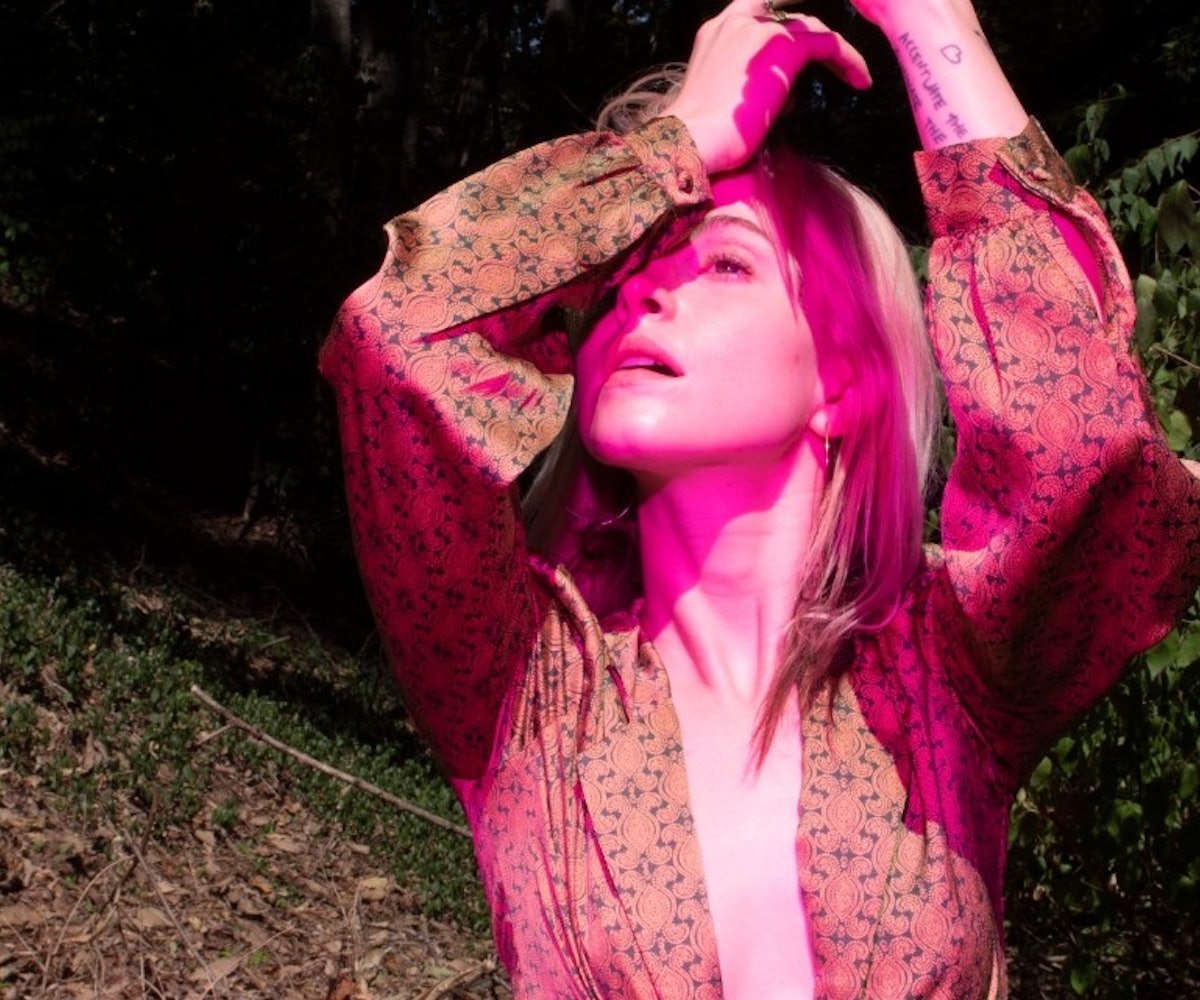 It's time to start saving your paychecks because Hayley Williams has announced her Petals For Armor Tourwhich will kick off in Europe in early May before coming to North America. The tour is in support of Williams' first solo project, Petals for Armor, part one of which came out last month — but she's not done yet. Williams plans to release two more EPs under the same name, giving fans at least 15 original songs over the course of 2020 before finally sharing the full Petals For Armor LP. Tickets for the tour go on sale March 13.

"Wow. I am going on tour. Myself. It's not Paramore and truthfully, it's just a little terrifying," Williams said in a press release. She'll be playing her new songs at much more intimate venues than Paramore has seen in years. "The first run of shows is going to be hot, sweaty, and intimate," she added. "It's going to be so satisfying to feel the energy of a crowd that close again, especially while performing songs that feel so vital for me; songs I have never performed before for an audience."

The European dates run from May 13 to 19, and then Williams will start the U.S. leg in Seattle on May 28. After hitting Los Angeles, Denver, Boston, and all the cities in between, she'll close out in Nashville on June 29.

In January, Williams announced Petals For Armorand dropped the string of singles, "Simmer," "Leave it Alone," and "Cinnamon." The song's lyrics and video concepts are all interconnected, with "Leave it Alone" featuring Williams bursting out of a slimy, glittery cocoon.

In past interviews, Williams said that the record was written after experiencing depression post- Paramore's After LaughterAfter Laughter. As a project, Petals For Armor, paints a multi-colored spectrum of rage, guilt and anger. It'll be interesting to see how Williams tells her story for the first time on stage. Check out the full tour dates and "Leave it Alone," below.