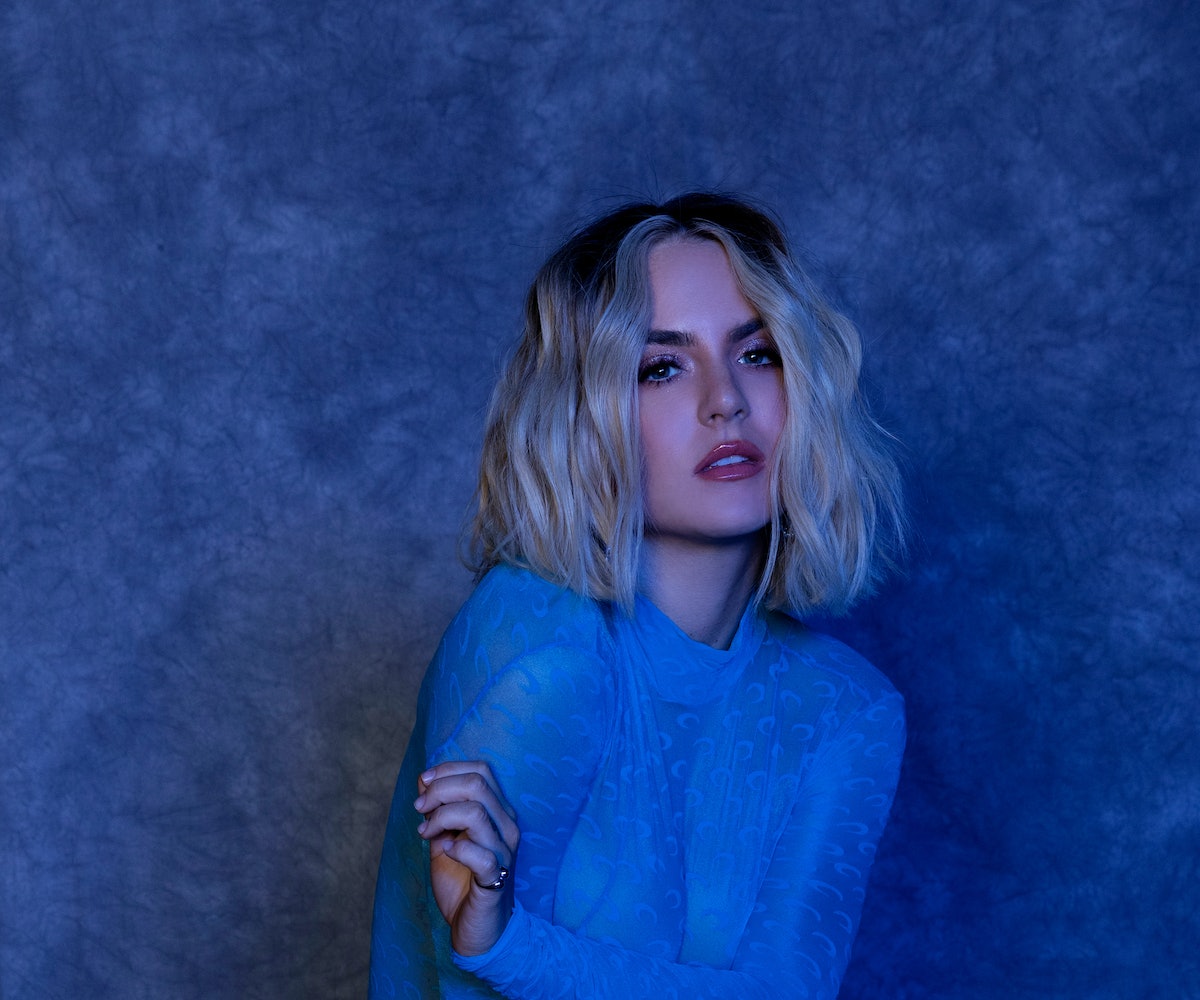 Get out — and get ready: JoJo has announced a huge U.S. and European tour set to kick off in February 2022. The veteran singer and songwriter will be hitting up 45 cities throughout North America and Europe in support of her latest capsule EP, Trying Not To Think About It, and 2020’s Good To Know —bringing her soulful heartbreak anthems to you right in the middle of SAD season. Fitting, we guess! Good To Know is JoJo’s fourth studio album, and was the first project she released on her own record label imprint Clover Records after leaving her former label Atlantic Records in 2017.

The “Get Out” singer will kick off the run of dates in Edmonton, Alberta in Canada on February 19, before winding her way down through the U.S. and leaping over the ocean for the European leg in May. While it’ll be JoJo’s first headlining tour since 2018, they won’t be her first live performances; the singer has been busy over the past month wrapping up a series of intimate live shows throughout October in Boston, New York City, Philadelphia — and apparently, she’s ready for round two.

“Performing live is one of my favorite parts of being an artist,” JoJo said of the tour in a press statement. “It felt so right being back onstage for those dates in October, and I can’t wait to do it on a bigger scale in more cities next year!”

Well , Jojo, your wish is coming true. Read on for everything you need to know about attending JoJo’s massive 2022 tour including the full list of cities and dates and how to buy tickets, below.

Pre-sale begins Tuesday, October 26 in select markets, with more details to come on her Instagram story. Tickets for the general public go on sale Friday, October 29, 2021 at 10 a.m. local time via her website.