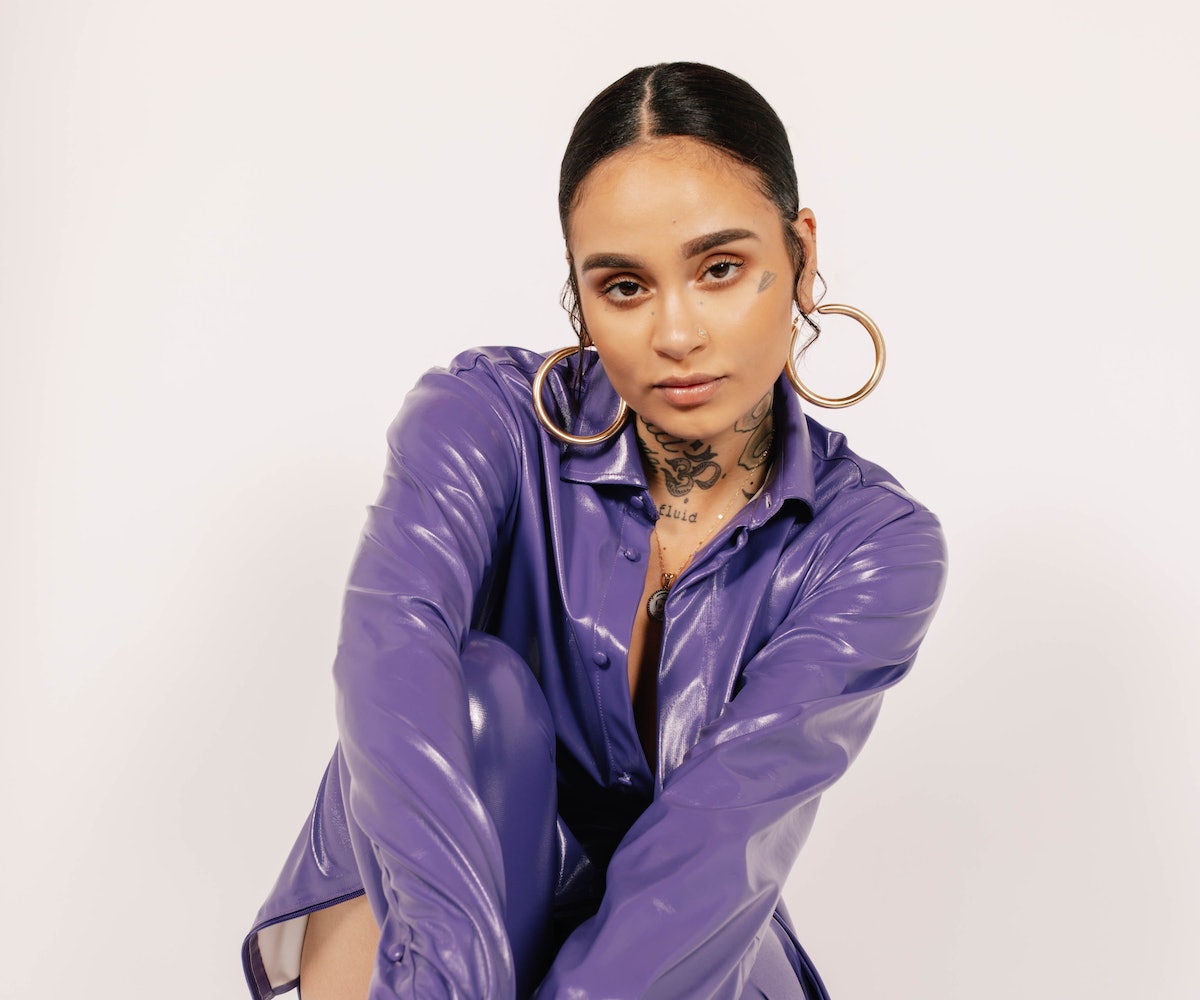 Kehlani knows relationships are hard. Her last project, 2019's While We Wait, was all about forgiveness: finding clarity through the murky aftermath of a particularly turbulent relationship, and exhibiting enough grace to keep one last door open for her former lover. It preceded the birth of her first child, perhaps coinciding with a moment of quiet introspection in the Oakland-based artist.

But now, a little over a year later, Kehlani is ready to get freaky again. Not too freaky, but freaky enough to send you a pixelated, late-night video of all the things you may want but can't have. Of course, that doesn't mean all the emotional distance from her previous record has gone out the door on her new album, It Was Good Until It Wasn't. Kehlani's just ready to get down and dirty again; loosen up the ties, maybe text a few exes.

Which is all to say, it is the perfect soundtrack for your sex life under quarantine. What better time is there to get involved with someone, with the least amount of strings attached, than right now? To hit up some old flames for some harmless... who knows... FaceTime sessions? Kehlani puts it pretty straightforwardly on the aptly titled lead single, "Toxic": "Don Julio make me a fool for you/ And I might hit your phone up with the ra ra ra."

Over the album's 15 brooding, sultry tracks, Kehlani covers everything from giving into the basest desires, to make-up sex, to needing to get over being a serial lover, and the songs are hot, messy, and, of course, incredibly chaotic. But what's some chaos in this time where boredom and ennui reigns supreme? Below, we found 14 lyrics from the album that could fit any quarantine sex-tuation you may find yourself in: whether it's fanning a newfound Tinder flame, or trying to figure out what to sext your online partner. If all else fails, just use it as the caption for your next thirst trap.

"You know that d*ck always been problematic"

For when you're trying to play hard to get but not really.

For when Demon Time hits and you just matched with someone new on Tinder.

For when your partner has a commitment kink.

"See this the best mutha f*ckin p*ssy a n*gga ever had in his mother f*cking life/ This the type of p*ssy make a n*gga not even think twice/ This n*gga run to this p*ssy so fast you would thought the mutha f*ckin police was chasin' after his ass alright/ I don't even be asking for shit, the n*gga just asked to pick me up some sh*t/ He just wanna buy me sh*t the p*ssy so mutha f*ckin good, alright/ Ah"

For when you're drunk and just DM'ed your crush even though your friends told you not to.

For when you hit that part of sexting where you run out of things to say so you throw in a food metaphor.

"You got so much potential, I'm really f*cking with you"

For when you've finished vetting a Tinder match, and are ready to proceed to the next phase.

"I can't be phased/ By what you mistake/ As going insane"

For when your crush tells you you're insane, but you know you're not.

For (after quarantine) when you are trying to be more transparent with your toxicity.

For when their commitment kink gets a liiittle too serious.

"Damn, it's so good, I might have to piss you off"

For when things are going too smooth, you gotta rock the boat.

"Can You Blame Me" ft. Lucky Daye

"Sometimes I block all your calls/ You start hitting my girls up/ Talking bout 'where's my baby?'/ And that's when I soften up"

For when you're trying to say the relationship's toxic, straightforwardly.

For when you're trying to say the relationship's toxic, but artfully.

"Will I mess around when you're across the ocean"

For when you inevitably need to reassess the free Tinder passport feature.