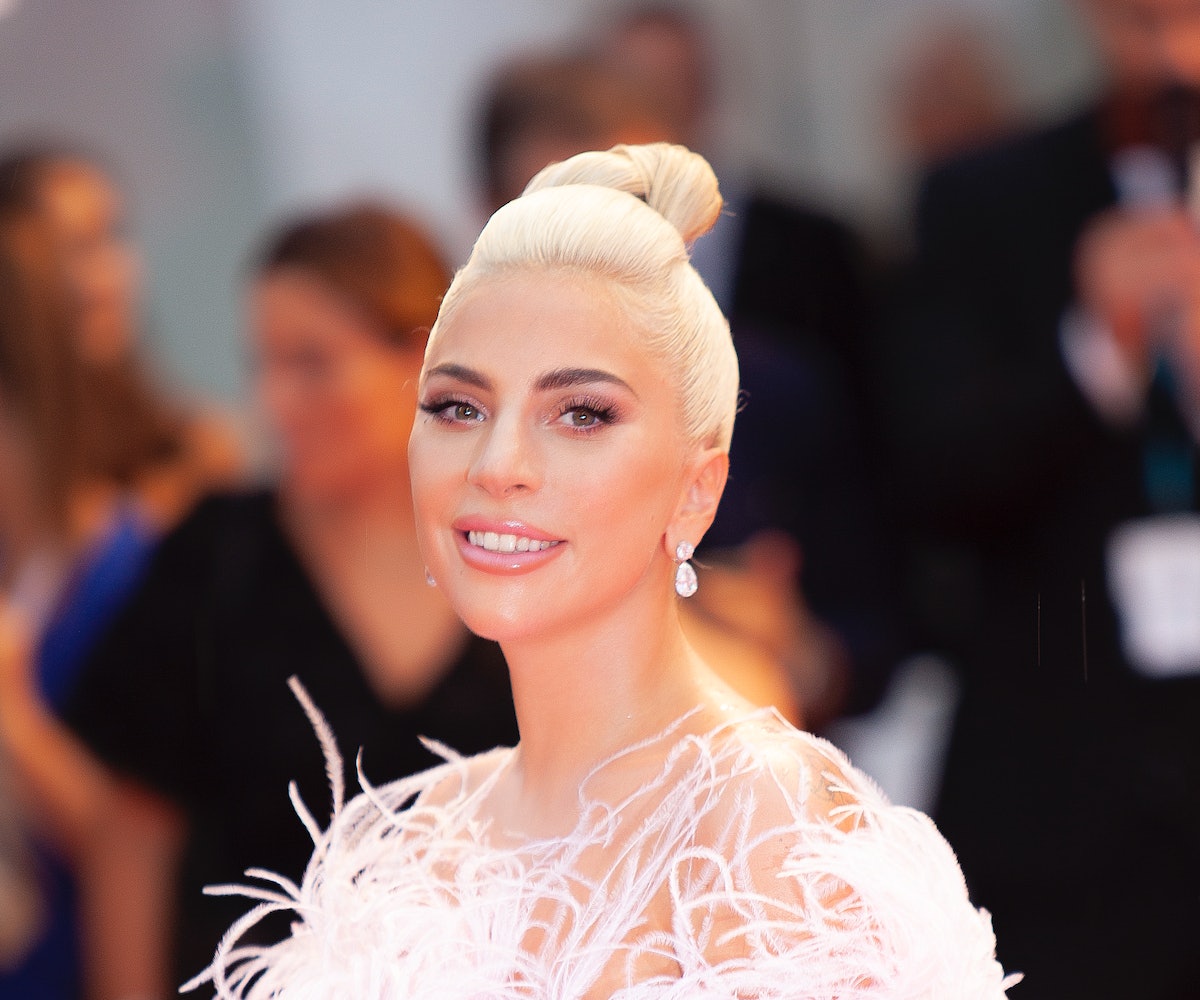 The name on everybody's lips going into election Tuesday is, apparently, Lady Gaga. Not only did the superstar announce on Monday morning that she will be performing at Joe Biden and Kamala Harris' last rally on Monday in Pittsburgh, Pennsylvania, she's also the latest target in a Trump and Pence press release, which calls her out for being an "anti-fracking activist."

If that's reading like a jumble of words Mad-Libbed together, you're not alone. Here's the rundown: Shortly after Gaga announced her performance on Twitter, Tim Murtaugh, the Trump campaign's director of communications sent out an email blast criticizing Biden's alignment with the superstar.

"Nothing exposes Joe Biden's disdain for the forgotten working men and women of Pennsylvania like campaigning with the anti-fracking activist Lady Gaga," it read, with a link out to a 2012 Young Hollywood article about how the singer asked her fans to look into a Yoko Ono-sponsored Artists Against Fracking drive.

"Hey!!! I'm gonna see Yoko tomorrow and this organisation is really important to her and interesting www.artistsagainstfracking.com. If you read up on 'fracking' this might be of interest. For those of you concerned in environmental affairs...," Gaga wrote on her website at the time, according to Young Hollywood.

In addition to Murtaugh's email blast, Trump himself tweeted directly about her early Monday morning: "Just learned that Sleepy Joe Biden is campaigning in Pennsylvania with Lady Gaga, a proud member of “Artists Against Fracking," he wrote.

In response, Lady Gaga had a few choice words for the President. She hit back on Twitter: "HEY TIM HEY @realDonaldTrump SO HAPPY IM GLAD TO BE LIVING RENT FREE in your HEAD." While on Instagram, she seemingly insinuates that she couldn't be anti-fracking because she apparently doesn't know what fracking is. "Heeeey Donald..." she wrote on her stories, "#WINNING (also, what is a fracking?) keep your jobs PA [...]" Ah 2020 — the year that keeps on giving (or taking, depending on the outlook.)

For those who don't know, fracking is a method of extracting oil and gas by which companies fracture and drill into subterranean bedrock using pressurized liquid; it has emerged as a vital industry in several pivotal swing states like Ohio and Pennsylvania. Fracking has also become a contentious topic during this election cycle, with both camps saying they will not ban the act — despite research that shows "fracking has contributed to drinking water contamination in all stages of the process," according to a 2016 Times report.

See Gaga's tweets on the whole saga, below.