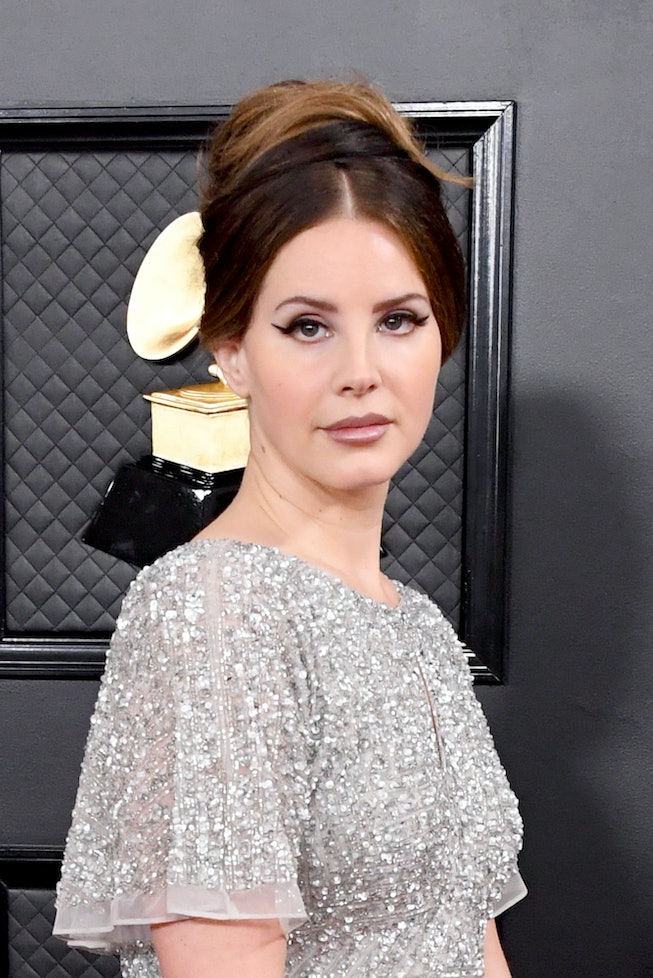 Lana Del Rey has followed up on her controversial Instagram note that launched a thousand tweets, defending what she wrote in her comments section and in two Instagram stories.

"I fucking love these singers and know them,” she wrote, referring to Doja Cat, Ariana Grande, Camila Cabello, Cardi B, Kehlani, Nicki Minaj, and Beyoncé — the singers she had referred to in her original note as having had number ones with songs about being sexy, wearing no clothes, fucking, cheating etc.” She said, “#that is why I mentioned them I would also like to have some of the same freedom of expression without judgment or hysteria. There you go.”

Del Rey went on to address the backlash against her, specifically that in mentioning predominantly Black women in her post that she was displaying racism. Del Rey infuriated wide swaths of the internet by implying that she had received more or worse criticism for her music and lyrics than the women of color she mentioned. Sections of the post, like calling herself "delicate," were also read by many as coded in racist tropes.

Defending this, she wrote: “Bro. This is sad to make it about a WOC issue when I’m talking about my favorite singers. I could’ve literally said anyone but I picked my favorite fucking people. And this is the problem with society today, not everything is about whatever you want it to be. It’s exactly the point of my post—there are certain women that culture doesn’t want to have a voice it may not have to do with race I don’t know what it has to do with. I don’t care anymore but don’t ever ever ever ever bro- call me racist because that is bullshit.”

Her other comments read:

By the way the singers I mentioned are my favorite singers so if you want to try and make a bone to pick out of that like you always do be my guest, it doesn’t change the fact that I haven’t had the same opportunity to express what I wanted to express without being completely decimated and if you want to say that that has something to do with race that’s your opinion but that’s not what I was saying.

And my last and final note on everything—when I said people who look like me—I meant the people who don’t look strong or necessarily smart, or like they’re in control etc. it’s about advocating for a more delicate personality, not for white woman—thanks for the Karen comments tho. V helpful

So far, none of the women mentioned have publicly addressed Del Rey's comments, aside from a cryptic comment Doja Cat left in the comments. Del Rey also announced that her new album is due out September 5, and that she's working on two new books of poetry.