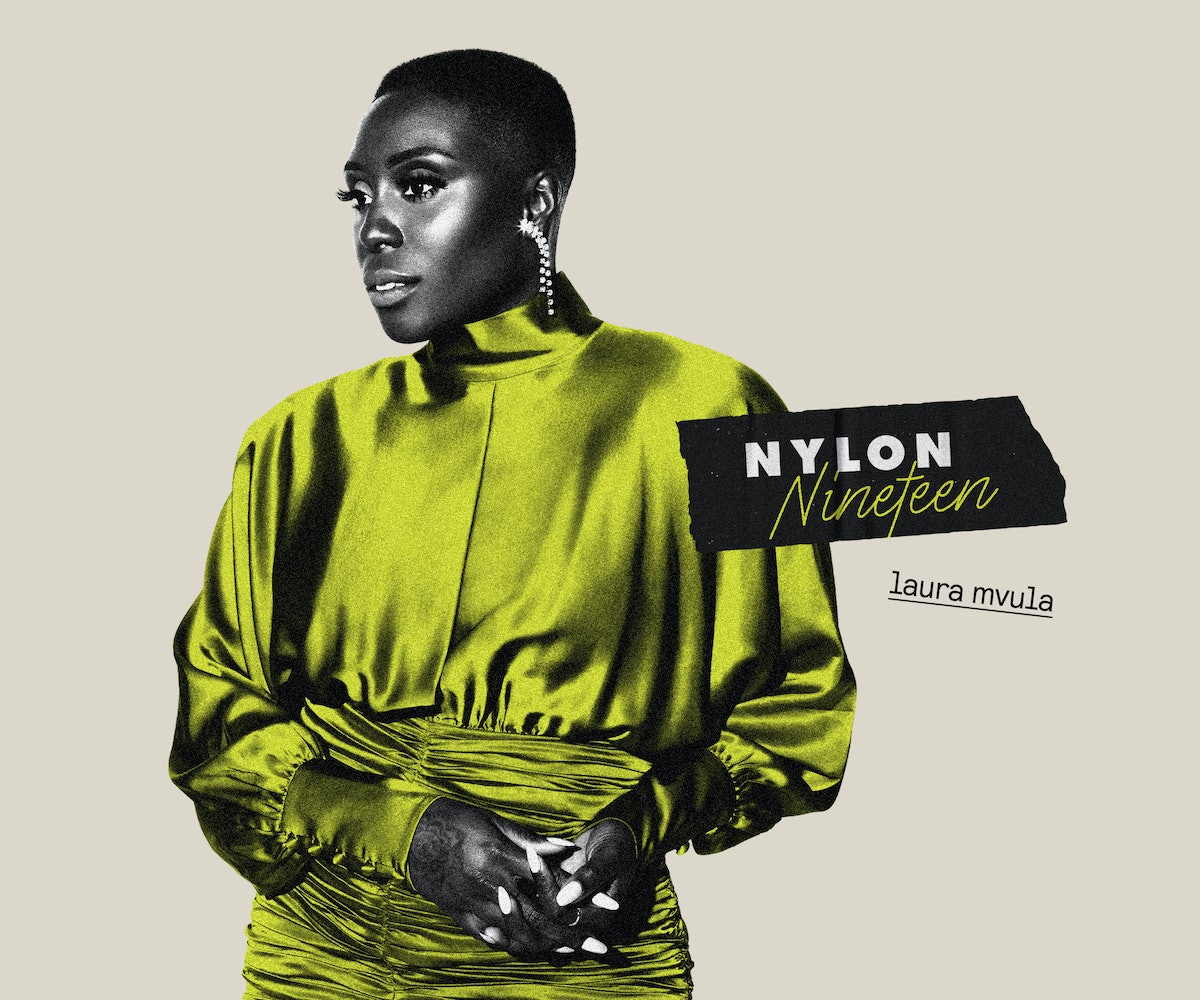 The mission behind Laura Mvula’s new album Pink Noise is simple: it’s here, in all of its sparkling ‘80s-sounding glory, to make you dance. And “to make love to, to meditate to,” Mvula adds. “I basically created something for myself in the hopes that other people connect to it. So I’ll be happy if there are enough people that find joy in this music.”

The lauded U.K. singer and musician — whose last two albums each garnered her a Mercury Prize nomination — released her third full-length effort Pink Noise last week, a stunning set of 10 songs built to the booming sounds of the ‘80s. From the first beats of opener “Safe Passage,” the urge to get up and dance never leaves you.

The album is Mvula’s first in five years and since departing her old label Sony Music and signing onto Atlantic Records, where she is now. In a press release, Mvula explained that Pink Noise symbolizes a moment to “break out” and “to feel free,” and understandably landed on the energetic ‘80s sound of cathartic dance-pop to fuel that celebration.

Ahead of the release of Pink Noise, Mvula took on the NYLON 19 and opened up on everything from her astrological sign, to the one question she never wants to be asked again, and her dream music festival lineup (Beyoncé is obviously involved.)