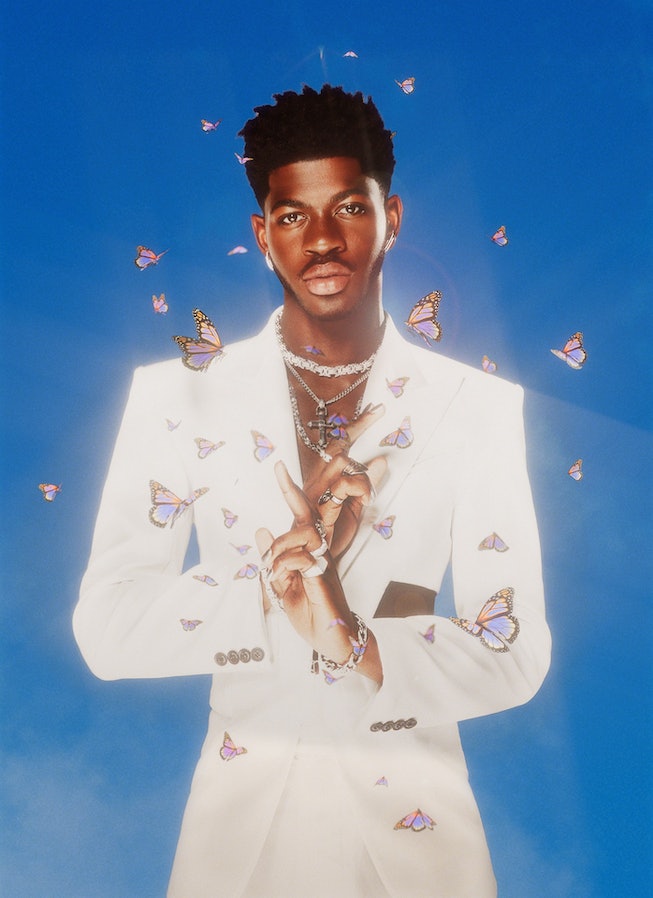 It’s hard to grasp that Lil Nas X, who’s seemingly been famous for a long while, has never headlined his own tour. Coming up during a pandemic, the star has brought down countless award show stages but virtually none of his own. That’ll be changing this fall as he makes his touring debut with Long Live Montero, his first-ever tour that will take him across North America and Europe to ballrooms and auditoriums along the way.

Long Live Montero will kick off its two-month run in September at The Fillmore in Detroit. While there aren’t many musicians who can claim filling out New York City’s Radio City Music Hall on their first tour, Lil Nas X will be one of the few as he plays the iconic venue on September 20, alongside other legendary settings across the U.S.

At the top of November, Lil Nas X will venture to Europe for the last leg of his tour. He’ll have performances in the Netherlands, Germany, the U.K., France, and Belgium, before ending his run in Barcelona, Spain at the Sant Jordi Club.

Long Live Montero will be in support of his 2021 debut album, Montero, and the slew of excellent singles it spawned including “Montero (Call Me By Your Name),” “Industry Baby,” and “That’s What I Want.” For everything we know about attending Long Live Montero, including the full tour schedule, dates, and how to score tickets, read on.

Where is the 2022 Long Live Montero tour playing?

For his touring debut, X will be playing theaters, ballrooms, and auditoriums throughout the U.S. and Europe. His international run kicks off on September 6 in Detroit, MI at The Fillmore, and concludes on November 17, in Barcelona, Spain at the Sant Jordi Club.

Who is opening on the Long Live Montero tour?

At this time, there are no confirmed openers for tour.

How to buy tickets to the Long Live Montero tour

Lil Nas X is also teaming up with Cash App for an exclusive ticket presale opportunity for fans. Starting Wednesday, April 27 at 10 a.m. local time through Thursday, April 28, 10 p.m., new and existing Cash App users can use the first nine digits of their Cash Card to purchase presale tickets on Ticketmaster. The tickets must also be purchased using the Cash Card. New users can download Cash App and sign up for a free Cash Card on Cash App’s website.