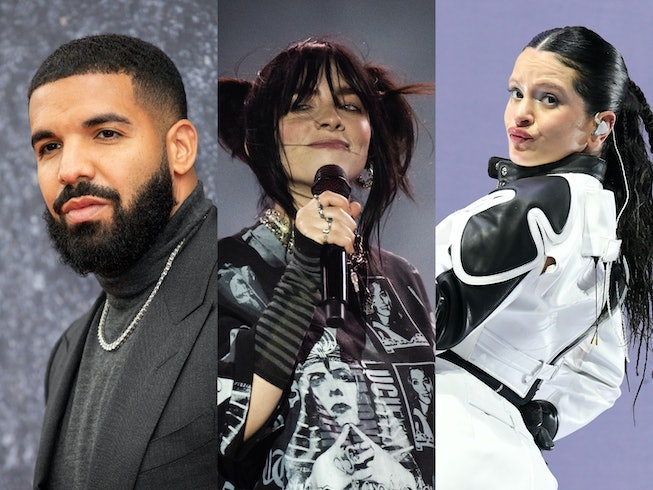 As with previous years, the three festivals will share a largely identical line-up down the bill save for the smaller acts which are different for each country. In addition to the headliners, mid-tier acts like The 1975, Jane’s Addiction, Jamie xx, Kali Uchis, Fred again..., Tove Lo, Dominic Fike, Melanie Martinez, Tokischa, Alison Wonderland, and many more are also scheduled to play.

As pointed out by Consequence, these dates will be the first-ever South American live shows for Billie Eilish and Blink-182, who announced their surprise reunion on Oct. 11. Eilish was previously scheduled to play several cities throughout South America in 2020 for her Where Do We Go? World Tour, though was ultimately unable to after the tour was prematurely cancelled in March 2020. Drake will also play Argentina and Chile for the first time.

In addition to the South American offshoots, Lollapalooza has also launched festivals in Berlin, Germany, Sweden, Paris, France, and most recently announced its first-ever festival in Mumbai, India in 2023.

Lollapalooza’s flagship festival in Chicago, IL, has confirmed its 2023 dates for August 3-6, though hasn’t yet confirmed its lineup.