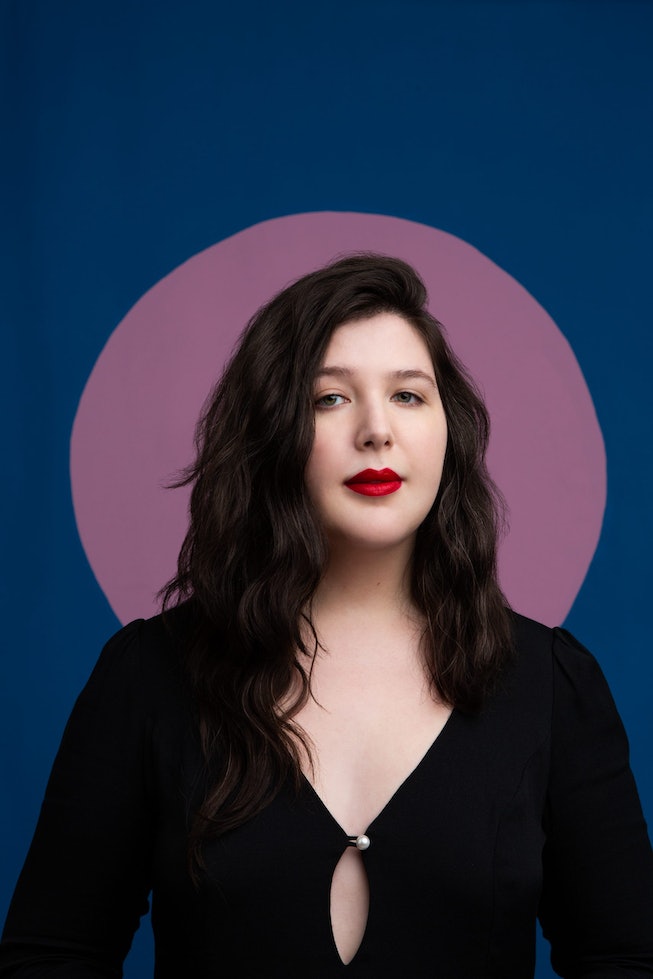 Lucy Dacus has returned with another satchel of powerful indie-rock bops. The Richmond-born singer-songwriter and one-third of the supergroup boygenius announced her next album Home Video, which will be arriving June 25 via Matador, and shared its lead single for the occasion on Tuesday. “Hot & Heavy,” a pounding rock track, arrives with its own video directed by Dacus herself, shot inside Richmond’s famous Byrd Theatre, which she used to frequent growing up. Dacus will also debut the song live on The Late Show with Stephen Colbert Tuesday evening.

While her last release, the devastating “Thumbs,” was a simmering ballad about smooshing the eyeballs of her friend’s deadbeat father, her newest song and album take a turn inward, reflecting on the people, places, and things that defined her coming-of-age years in Richmond.

Though its melodies are energetic and spritely, on “Hot & Heavy” it’s clear Dacus’s feelings about her hometown are complicated. “Being back here makes me hot in the face/ Hot blood in my pulsing veins/ Heavy memories weighing on my brain,” she sings on its open, her voice as sweet and clear as ever, before the guitars and drums kick in.

In the accompanying video, Dacus enters Byrd Theatre like a tourist, wielding a bulky camcorder and recording the interior of the building, before ditching it for some popcorn to watch old home videos projected on the theater’s huge movie screens. Later, she leaves only to be confused by people around town who are all dressed exactly like her, in a blue sweatshirt and black pants... something about how the more things change, the more they stay the same?

“I thought I was writing ‘Hot & Heavy’ about an old friend, but I realized along the way that it was just about me outgrowing past versions of myself,” writes Dacus of the song in a press release. “So much of life is submitting to change and saying goodbye even if you don't want to. Now whenever I go to places that used to be significant to me, it feels like trespassing the past. I know that the teen version of me wouldn't approve of me now, and that's embarrassing and a little bit heartbreaking, even if I know intellectually that I like my life and who I am.”

Home Video will be Dacus’ third studio album following 2018’s Historian and her 2016 debut No Burden. It was record in Nashville during the tail-end of 2019 and includes vocals from her boygenius bandmates, Julien Baker and Phoebe Bridgers.

This fall, Dacus will also embark on a North American tour in support of the project. Tickets go on sale April 16 at 10 a.m. local time. See the full dates and album track list below.