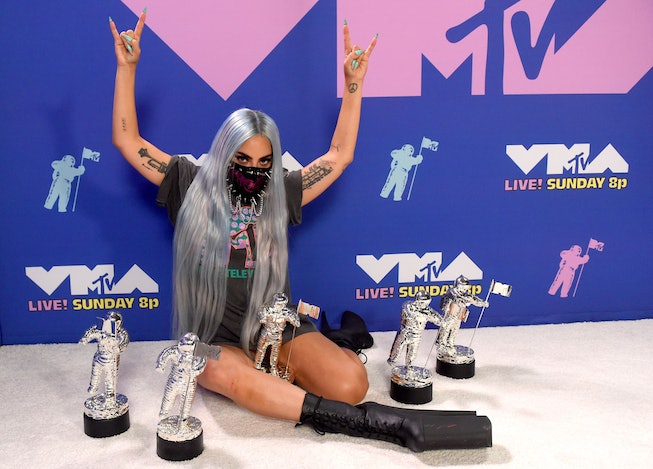 The ceremony will take place on September 12, 2021 at Brooklyn’s Barclay’s Center, for the first time since 2013. (Last year’s show took place virtually due to the pandemic).

Given that the VMAs will take place the day after the 20th anniversary of the 9/11 attacks, MTV will be partnering with 9/11 Day, the nonprofit that began and leads the federally recognized Sept. 11 National Day of Service and Remembrance, for a series of activities during the week leading up to the VMAs.

The show is set to be packed with star-studded performances and appearances from some of music and pop culture’s biggest names. After a year of a near total shutdown on the entertainment industry, fans are hungry for live performances and the VMAs are sure to deliver. In the recent past, Miley Cyrus, Katy Perry, Sebastian Maniscalco and Keke Palmer all performed hosting duties for the fan-focused ceremony.

Read on for the full list of MTV VMAs nominees, announced Wednesday, August 11. Beginning today, fans can vote here for their favorites across 14 gender-neutral categories through Friday, September 3, 2021.